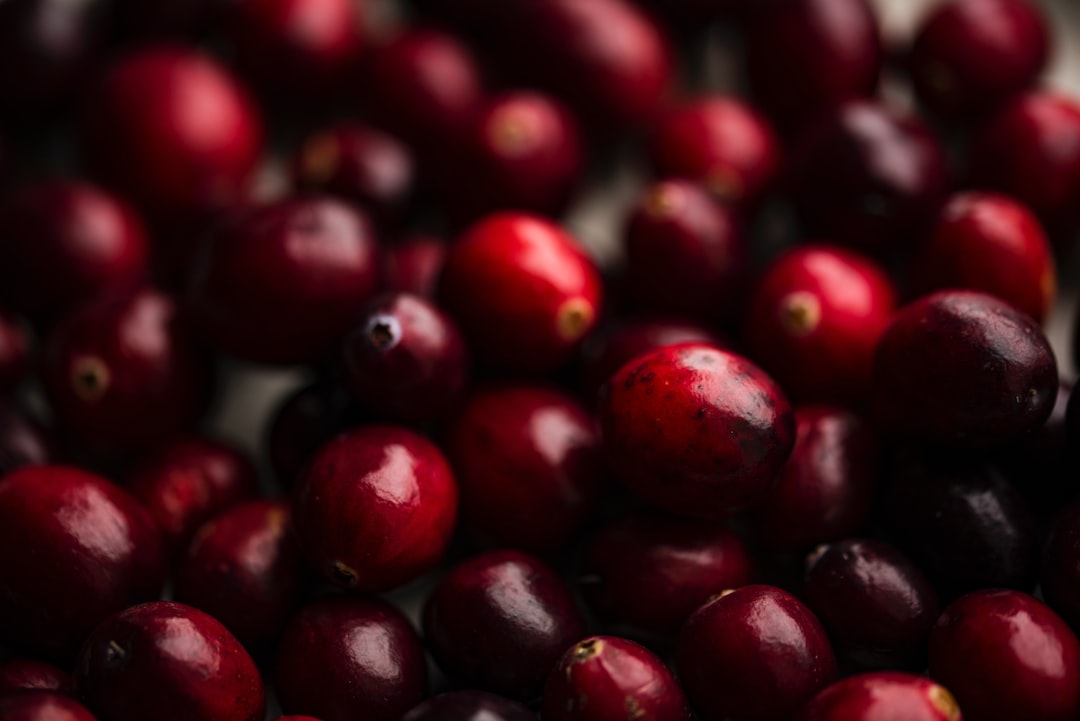 Daniel Harrell is editor in chief at Christianity Today.

Much has been made among Christians in 2020 about systemic sin—the collective fault of institutions, societies, and their norms and laws to engender injustice and cause harm. Most evident in heated debates over race, politics, policing, education, and the economy, systemic sin implies a capacity for wrong on the part of structures that individuals could not accomplish on their own.

But racism still requires racists; unjust institutions and arrogant corporations require people who are corrupt and arrogant. Systemic sin implicates individual sinners whether we realize it or not. In a previous era, inhabited by those Pilgrims whose gratitude we emulate every Thanksgiving, sin was understood as chronic, spiritual corruption solved by salvation alone. Once saved, redemption pressed the saved sinner into obedience, a good tree bearing good fruit (Matt. 12:33).

Jesus taught his disciples how a wise man built his house on a rock before the rains fell and the flood came, the rock being obedience to Christ in every aspect of life (Matt. 7:24–25). As the Pilgrims courageously crossed the Atlantic for the sake of religious liberty, their courage derived from their conviction that not even a sparrow “will fall to the ground outside your Father’s care” (Matt. 10:29). Shaped by what they long held in their hearts, they viewed their journey’s ultimate end as a heavenly country, a city God had prepared for them (Rev. 21:2). When stalked by exposure and starvation in the New World, they recalled the words of Jesus: If “God clothes the grass of the field, which is here today, and tomorrow is thrown into the fire, how much more will he clothe you—you of little faith!” (Luke 12:28).

They would have been taught by long-winded preachers how God brought hardship into their lives as a mercy, “to wean us from the love of the world” and “to make the glory which shall be showed, and whereof our afflictions are not worthy, the more glorious.” This was hard teaching, no doubt, but it was proven by suffering, and no explanation of Pilgrim character works apart from it.

Yet Pilgrims, as well as their Puritan cousins, for all of their courage and conviction, suffer the caricature of a tightly buckled bunch, repressed and judgmental—puritanical to coin the stern adjective, especially regarding sex or anything fun. Not that our current, anxious age can’t be puritanical too. Gathered in small numbers amid the restrictive pandemic, we’ll still thankfully gobble down turkey without sanctimonious scarlet letters, as long as the turkey was free-range and humanely processed. Immoral are the red-meat eaters, the gluttonous, the glutenous and gravy-laden. Blessed instead are the cranberry eaters, each bite roundly loaded with ten essential vitamins and packed with antioxidants at only 86 calories per serving of sauce. Cranberries fight cardiovascular disease and slow cancer, stave off urinary tract infections and keep bacteria from binding to teeth: This is true salvation, praise Ocean Spray.

No one is sure how cranberries became associated with holiday feasts, though it may have been via the Massachusetts Wampanoags whose gestures of concord toward the Pilgrims later invited war and centuries of violent conflict. The Wampanoags used cranberries for everything from dye to tea. Eschewed by the Pilgrims and too sour (even by Puritan standards), cranberries became popular only once somebody stirred in some honey. Soon after that, bogs became a boon to the colonial economy.

In 1767, at the Second Church of Wrentham, Massachusetts, a pastor was fired on account of cranberries. Two congregants got into a dispute over the price of a cranberry crop and whether one owed money to the other. The pastor, a young Reverend Caleb Barnum, decided to play peacemaker. Thinking that money was the issue and could make everyone happy, Rev. Barnum offered to pay the difference in the disputed cranberry price out of his own pocket. Unfortunately, the congregation interpreted his generosity as implicating one side over the other. If the pastor was taking sides, he was no longer fit to minister.

In Luke’s gospel, a man wanted his brother to split the family inheritance evenly rather than have the older brother receive a double portion as law allowed. In Jewish tradition, rabbis had long been called upon to settle such matters. But Jesus did not care. “Who appointed me a judge or an arbiter between you?” he asked (12:14), in a way that would have made Puritan congregationalists proud. “Watch out! Be on your guard against all kinds of greed; life does not consist in an abundance of possessions” (12:15).