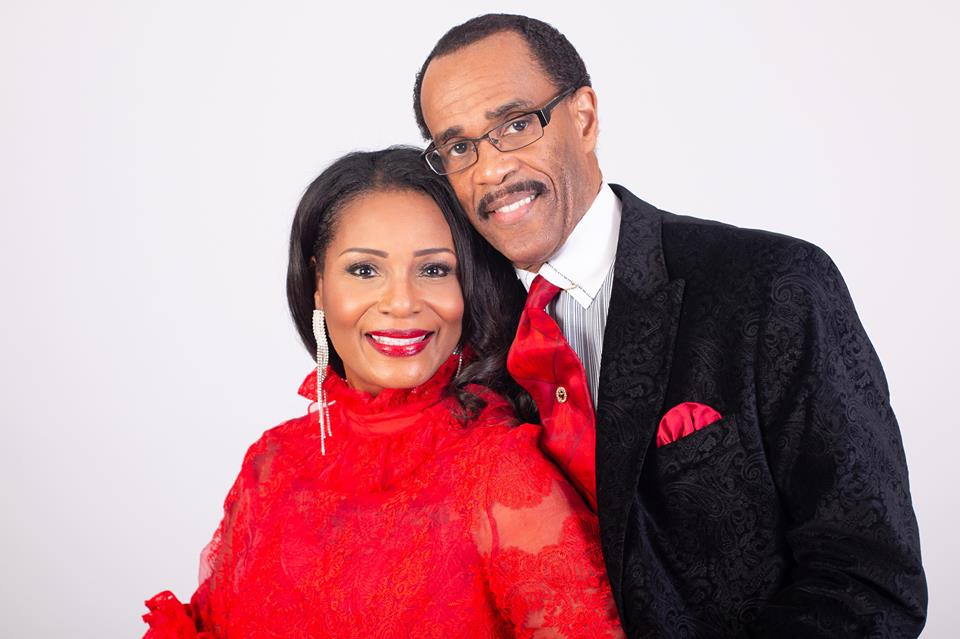 Recently, The Church of God in Christ (COGIC) sent Bishop Glenn Plummer and his wife, Dr. Pauline Plummer, to represent the denomination in Israel as the “Bishop of Israel.”

COGIC is the largest African American denomination in the United States with more than 6 million members.

“We came to build a bridge not just for COGIC, but also for Black America,” Bishop Plummer told CBN News. “I have found, we have found, that it’s vitally important that African Americans have a relationship with Israel. So, building a bridge is our primary purpose.”

“It’s important, it’s vital that they understand Israel; the culture, the country, the people, the land of Israel, the God of Abraham, Isaac and Jacob. The God of Israel,” Dr. Plummer added.

CBN News said thousands sent the Plummers off to Israel with heartfelt prayer at the annual COGIC convention at the St. Louis convention center in late 2019. Then the couple, who have dedicated their lives to advocating for Israel, set their sights on the Holy Land.

They arrived with great expectations but met unexpected opposition.

CBN News stated Bishop Plummer once led the National Religious Broadcasters organization and the Israel Allies Caucus recently recognized Plummer as one of Israel’s top 50 Christian allies. But soon after the Plummers arrived in Israel, they became the brunt of several accusations, misleading headlines and doctored videos.

According to CBN News, in Israel, evangelism is taboo and missionary activity is a very sensitive subject for Jews. The accusations led to threats against their lives.

Dr. Plummer said the allegations and threats felt like a betrayal.

“It was hurtful,” she said. “It’s like you’re being a friend to someone and then you’re betrayed by your friend, and you can imagine what that hurt feels like.”

In its report, CBN News stated The Plummers said several well-known Israeli rabbis are calling on government officials in an effort to force the couple out of the country.

“They’re wanting us to leave the country. They’ve created videos and distributed them to the department heads to the ministries in Israel,” said Bishop Plummer.