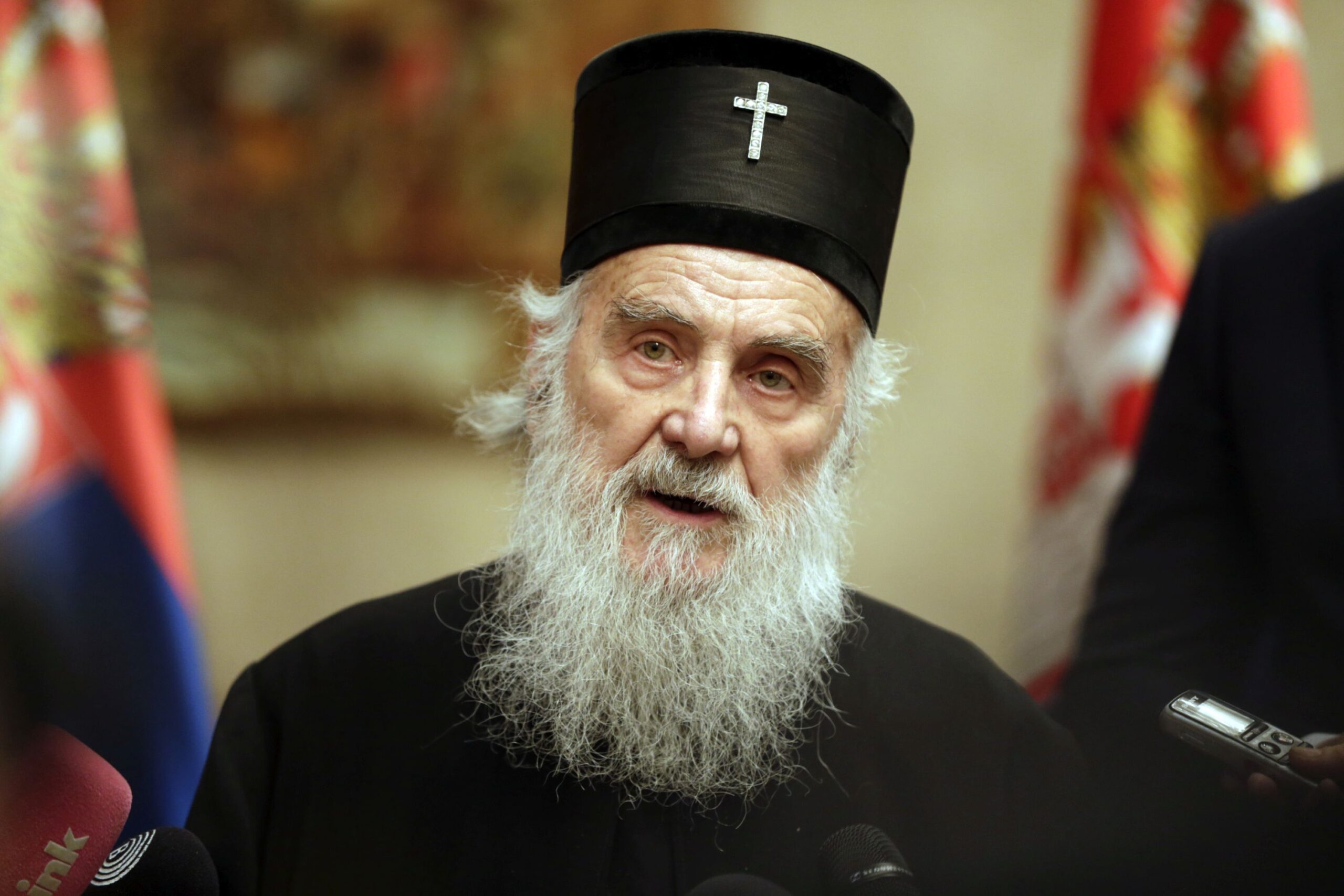 (CNN)The head of the Serbian Orthodox Church, Patriarch Irinej, died in a Belgrade hospital on Friday after contracting coronavirus, according to a statement from the church.

Irinej, who was 90, led an open-casket funeral service for the church’s top cleric in Montenegro, Metropolitan Amfilohije Radović, on November 1.
Three days later, Irinej was admitted to hospital after testing positive for Covid-19.
Amfilohije’s body had been displayed in an open casket during the service before being interred in the crypt of the church in Podgorica, Montenegro.

A large crowd had gathered in front of the crowded church, with only a few of the attendees inside the building wearing face coverings. Video of the service showed mourners kissing the deceased cleric’s hands and forehead, as is custom.
None of the priests, including Irinej, who performed the liturgy, wore masks.
On Friday, Serbia’s President Aleksandar Vucic confirmed Irinej’s death, posting a photo of him on Instagram with the caption: “I was honored to know you. People like you never depart.”

An earlier statement from the Serbian Orthodox Church stated that he was intubated after his condition deteriorated on Thursday.
Born Miroslav Gavrilovic on August 27, 1930, Irinej was enthroned as the spiritual leader of Eastern Orthodox Serbs in 2010.
Serbia’s Ministry of Health reported on Thursday that 104,097 people have been infected with coronavirus in the country since the start of the pandemic, with 1,110 deaths.