Petitions to God are coming, literally, from Jerusalem, Judea, Samaria, and the uttermost parts of the Earth, as concern over the American election covers not only the United States but also the world.

There was a “special prayer session in the city of our forefathers in order to strengthen U.S. President Donald Trump, a lover of Israel,” explained Shlomo Ne’eman, head of the Gush Etzion Regional Council. He governs part of the West Bank directly south of Jerusalem and Bethlehem. Ne’eman described the moving of the U.S. Embassy to the Israeli capital and support for building in this region as victories under the Trump administration.

“We’re thinking back to 2016; we were just so grateful for Your hand that moved in such a powerful way to elect our president and vice president,” prayed Pastor Jack Graham, senior pastor of Prestonwood Baptist Church and former two-term head of the Southern Baptist Convention, “and now we’re believing and trusting you, O God, to do it again.”

Decidedly less partisan has been the Washington, D.C.-based Prayer & Action Justice Initiative, started just three months ago and backed by Prison Fellowship, National Hispanic Christian Leadership Conference, National Day of Prayer and American Bible Society, among others. The initiative urged Christians throughout this week to pray daily for the election, candidates and leaders, cast an informed vote, serve their local areas, and be “civil and gracious” in tone in person and on social media.

“In prayer, God reminds us of this truth: There is more that unites us in Jesus Christ than divides us in politics,” said Stephanie Summers, CEO of the Center for Public Justice, in a press release. “On Election Day and every day after, we are invited to respond to God’s call to do justice and love our neighbor through prayer and by working for the well-being of our political community.” 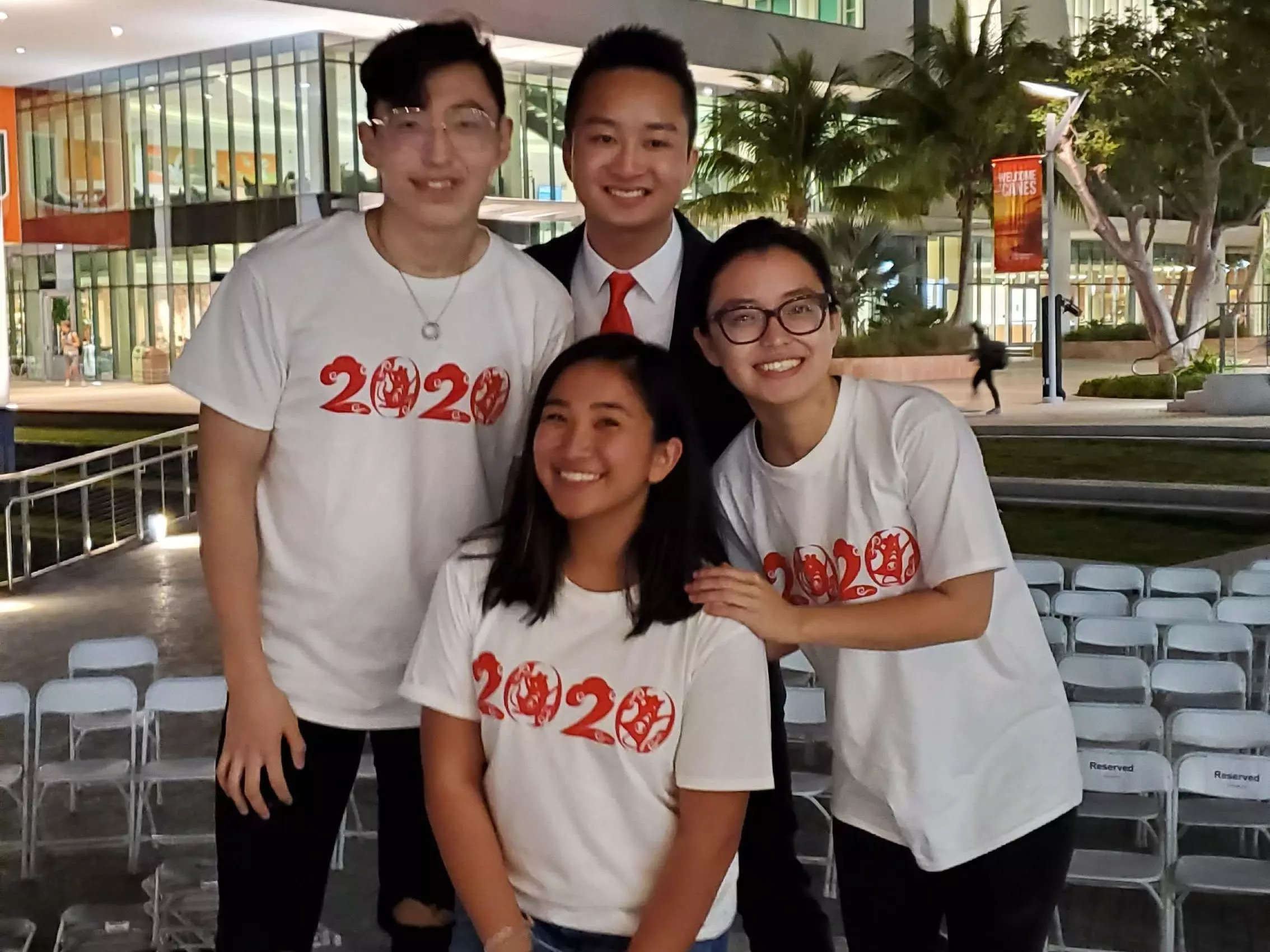