The Denver Broncos defense got pushed to the limit Sunday in their game against the Los Angeles Chargers. Denver pulled out an incredible comeback win, 31-30, on a game-winning touchdown as time expired, and after the defense logged nearly 36 minutes on the field (L.A. led time of possession 35:53 to 24:07).

According to ESPN’s Jeff Legwold, the 87 snaps were the most for the Denver D since 2013. And there were three Broncos who played each of those 87 snaps: LB Alexander Johnson, CB Bryce Callahan and the leader of the defense, safety Justin Simmons. On the Chargers’ third play of the game, Simmons slid in for his second interception of the season.

A tiring afternoon, for sure, but that’s a standard game for Simmons, who played every single defensive snap for Denver in 2018 and 2019. And it’s another reason Broncos fans hope the team can sign the third-round pick from 2016 to a long-term contract. The team placed the franchise tag on Simmons in March, and he signed a one-year tender worth $11.4 million in July.

The Denver metro area also hopes Simmons sticks around, as the 26-year-old is one of the team’s community leaders. And he made a big announcement Monday. Through the Justin Simmons Foundation, which was launched earlier this year, Simmons announced the launch of a virtual fundraising campaign to support families in need.

“The campaign, ’31 For The Holidays,’ will sponsor 31 families from underserved communities this holiday season,” read a statement. “Support will be provided for meals, utility bill assistance and gifts for kids.”

The campaign will run for 31 days — November 2 through December 2 — and the goal is to receive at least 310 donations at a minimum of $31.

Said Simmons, “We are excited to provide support for families in need this holiday season as our first foundation initiative. It is our hope that this effort will bring some relief and joy to families who have been most affected by these challenging times.” 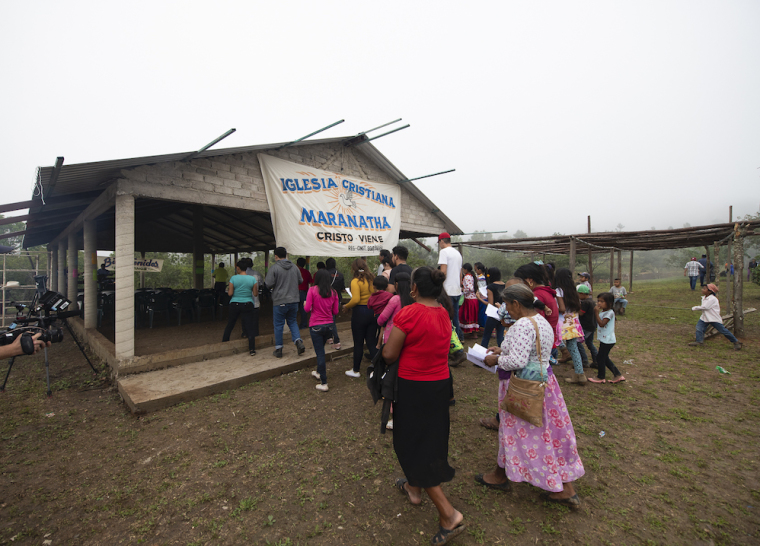