In the decades before the start of the American Revolution, Americans had been developing unique political and philosophical ideals. Of particular note, the first “Great Awakening” in the middle of the 18th Century formed a strong uniquely American Christian identity. 17th century British philosopher, John Locke, heavily influenced the educated class of Americans in the 1760s to the war. Locke wrote about the “natural rights” of men, with Government viewed solely as protector of those rights and equality under the law. These beliefs came into conflict with arbitrary actions of Parliament and Monarchy sparking the Revolution. The idea of the “American People” as the ultimate authority for Government confirmed respect for the beliefs and opinions of individuals. We must take this ideal back from what’s become of American Opinion under big tech and mainstream media. Let me explain.

Until recent decades, American citizens were most heavily influenced by family, community, and Church. The prevailing Christian ethos allowed for a common value system independent of government or business. Alexis de Tocqueville said of America in the 1830s “There is no country on Earth in which the Christian religion has greater sway over the souls of men than in America.” Self-reliance was required in America, and as a result, men developed strong independent opinions. Americans generally lionized the modest man from middle American rural life coming to make a difference in Washington. The example of Davy Crockett coming to Washington in buckskin from backwoods Tennessee is one example, and “Mr. Smith Goes to Washington” was another.

American leaders in politics and business sought to ascertain and act on American opinion. President McKinley went to war with Spain after it was assumed to have blown up the US Ship “Maine,” causing outrage among citizens. Polling, whether for political or business issues, was solely a search for American opinion. Media generally respected what polls told them about the views and opinions of the American people. Fact reporting about American opinion was based on solid objective polling.

As famed historian, Victor David Hansen, has written “a republic like America relies on its good-faith watchdogs, such as honest pollsters, the media and bipartisan institutions.” Professor Hansen went on to decry the current lack of professionalism of those “good faith watchdog” organizations. He described the increasing power of cultural influences like pollsters, media and now big tech to form opinion versus reporting the opinion.

Richard Land on Is the National News Media Obsessed With Racial Conflict? 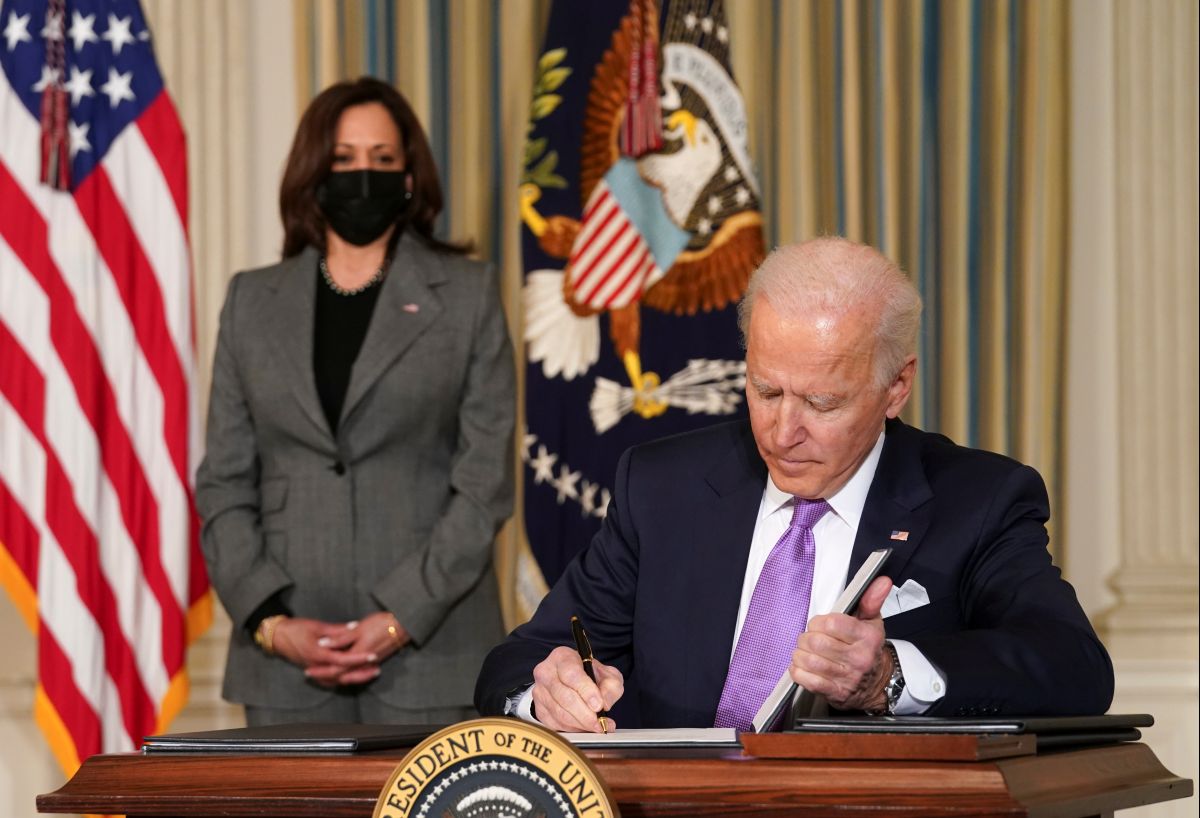