Presumptive president-elect Joe Biden told a Jesuit charity group that when he’s in office, he’ll raise the refugee resettlement cap to 125,000 people, reversing a trend among the Trump administration.

Biden spoke of his plans to raise the refugee resettlement ceiling to the highest numbers ever in a video message to the Jesuit Refugee Service on Wednesday in honor of the organization’s 40th anniversary.

During his remarks to the JRS, Biden said he believed “every society is ultimately judged by how we treat those most in need.”

“The United States has long stood as a beacon of hope for the downtrodden and the oppressed, a leader in resettling refugees and our humanitarian response,” said Biden.

“I promise, as president, I will reclaim that proud legacy for our country. The Biden-Harris administration will restore America’s historic role in protecting the vulnerable and defending the rights of refugees everywhere and raising our annual refugee admission target to 125,000.”

Biden went on to say that immigrants and refugees “are working on the frontiers of this devastating pandemic, as doctors, nurses, researchers, farm workers.”

“We’re a safer, stronger, better country because of their contributions,” continued Biden. “Together we must all work toward a more resilient, inclusive, and hopeful future for our world.” 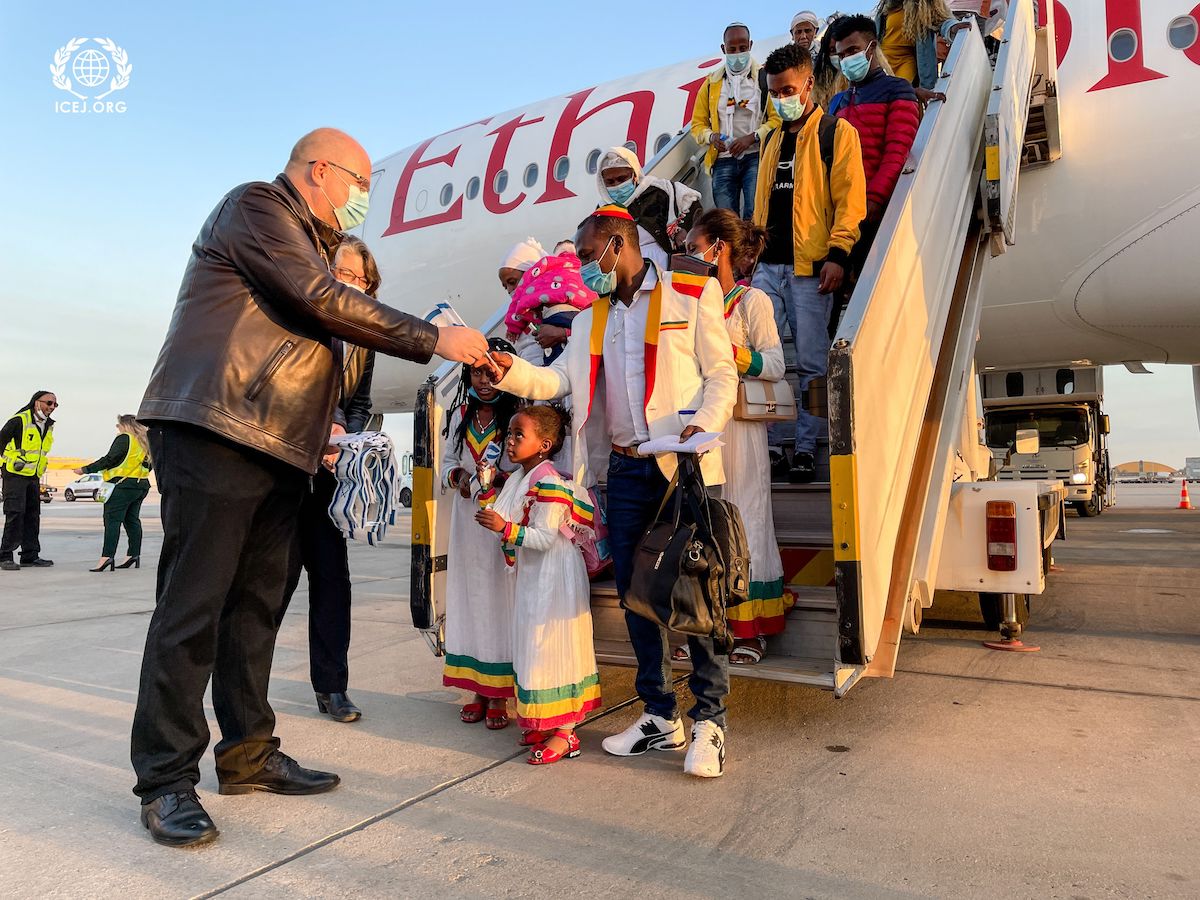