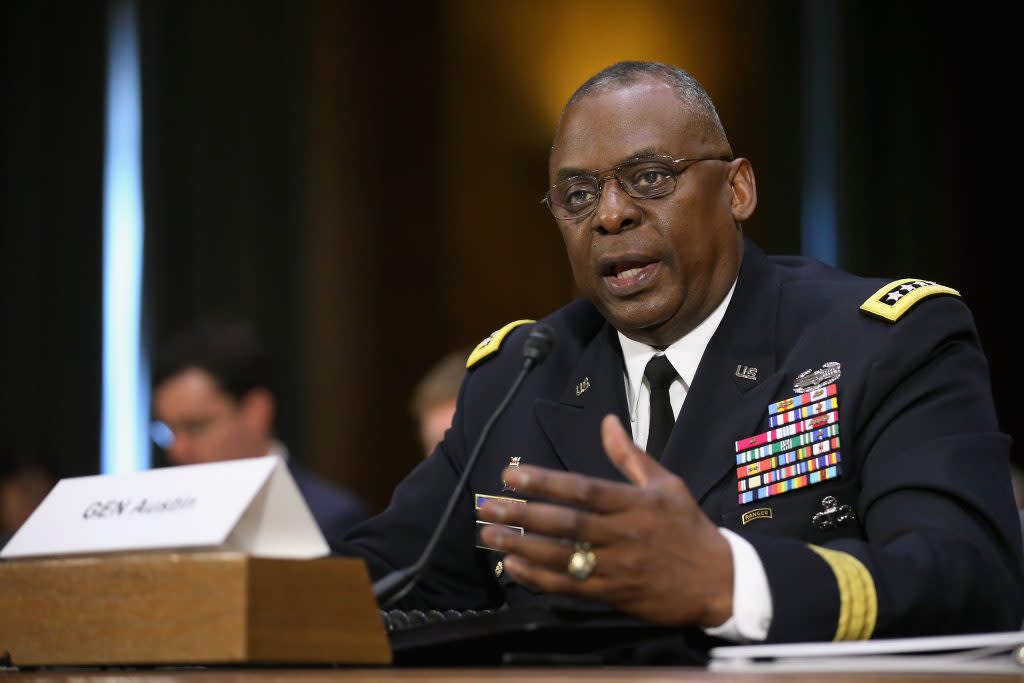 Joe Biden is considering retired four-star General Lloyd Austin as his nominee for defense secretary, adding him to a shortlist that includes Jeh Johnson, Tammy Duckworth and Michele Flournoy, two sources with direct knowledge of the decision-making tell Axios.

Why it matters: A nominee for Pentagon chief was noticeably absent when the president-elect rolled out his national security team Tuesday. Flournoy had been widely seen as the likely pick, but Axios is told other factors — race, experience, Biden’s comfort level — have come into play.

Between the lines: Biden’s top advisers feel pressure to announce an African American to a prominent Cabinet role. Earlier this week, Rep. Jim Clyburn (D-S.C.), a top ally, said he was disappointed more African Americans had not been included in Biden’s early selections.

But, but, but: Flournoy, a former top Pentagon official, remains in contention, as do Johnson, a former Homeland Security secretary, and Duckworth, an Illinois senator and combat veteran of the Iraq War.