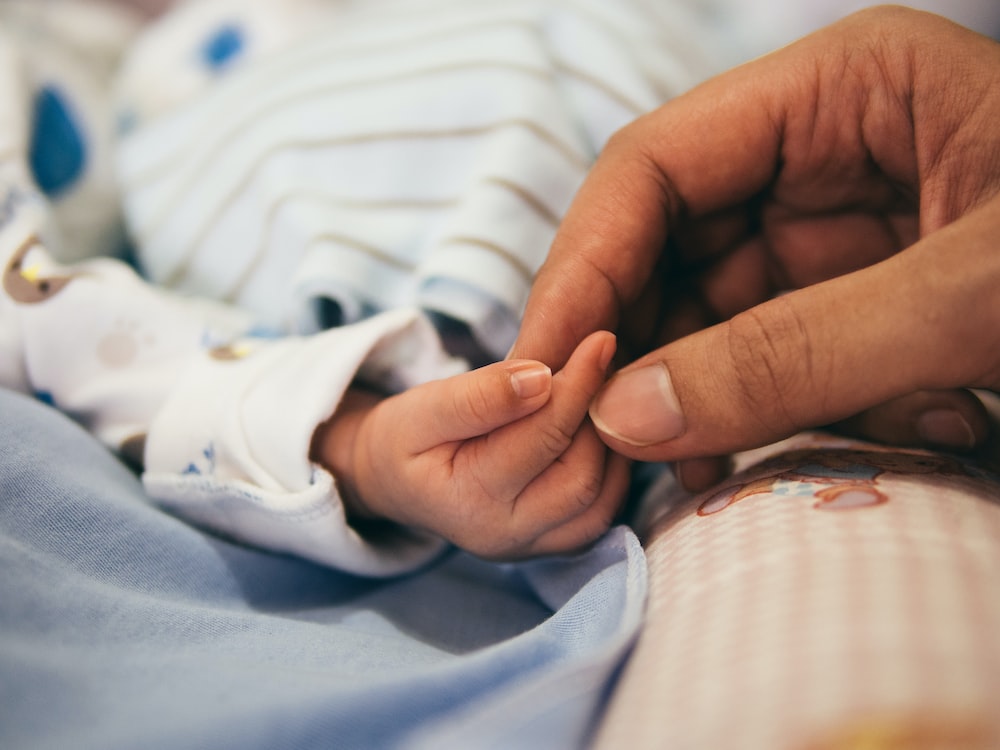 In a Regent College (Vancouver, British Columbia) live-stream titled “Fertility and Faith: A Conversation with Philip Jenkins,” the Baylor University professor of history and co-director of the program on historical studies of religion, explained Thursday that demography derives from changes in religious belief.

Much of modern Africa tends to be devoutly religious and they also happen to have high fertility rates, Jenkins said. By contrast, the lower a population’s fertility rate the greater the likelihood it is for people to separate from faith communities and religious institutions. The fertility rate, then, serves as an insightful window into how societies around the world become more secularized.

“We measure change in a society through fertility,” Jenkins said.

“There is a close correlation between a fertility rate of a particular society or nation and the level of religious involvement or participation in that society.”

Amid the relatively recent collapse in fertility rates around the world, especially in Europe, secularization is rising. Jenkins noted that if you told him the fertility rate of any given country it would be fairly easy to say whether that nation allows legal same-sex unions, surmise its attitudes toward faith and religion, and how strong its religious institutions are.

While this correlation is not brought about by simple causation, the link is nevertheless demonstrably present, he stressed.

Pregnant midwife who refused COVID-19 vaccine and her unborn baby die of virus: Devastating final Facebook post reveals she thought she was protecting her...

Mothers of Gender-Confused Boys Unite to Warn Against Transgender Ideology