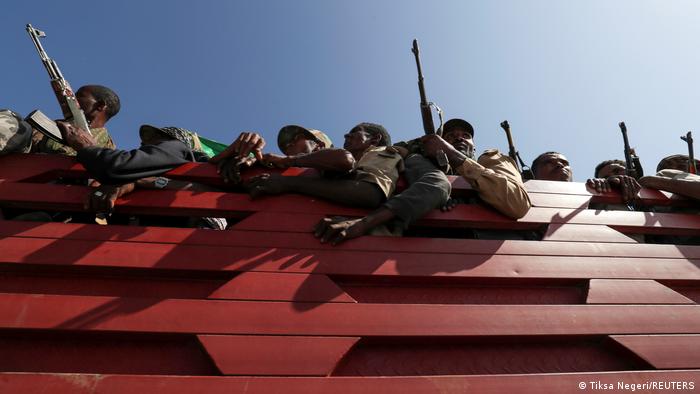 Gunmen in western Ethiopia killed at least 34 people in an attack on a bus on Saturday night, the national human rights body said on Sunday, as fears grow of a security vacuum in the country amid a military campaign in the north.

The Ethiopian Human Rights Commission said the number of people killed was likely to rise after what it called a “gruesome” attack on the passenger bus in the Benishangul-Gumuz region. It said there were reports of “similar” attacks, and of people fleeing the violence, in other parts of the region.

“The latest attack is a grim addition to the human cost which we bear collectively,” Daniel Bekele, commission head, said in a statement.

He urged regional and federal authorities to work together on a strategy for Benishangul-Gumuz due to the “unrelenting pace” of attacks there. Armed militia men killed at least 45 people in the same region in September, according to the Ethiopian government.

The violence comes amid a 12-day-old war between the Ethiopian government and the restive Tigray region in the country’s north. Experts say that conflict could encourage other ethnic groups to exploit the chaos to push for more autonomy, while the redeployment of forces to Tigray could leave other regions exposed. 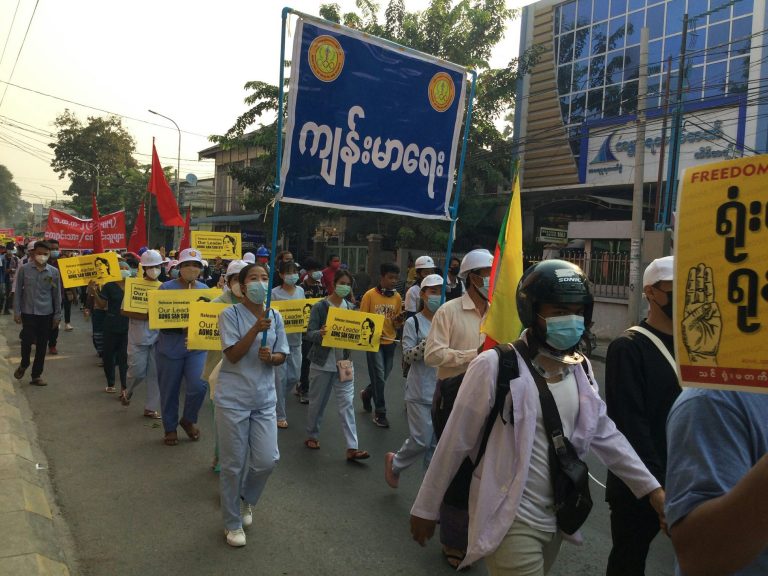