The Dutch Protestant Church made a far-reaching recognition of guilt Sunday for its failure to do more to help Jews during and after World War II, and for the church’s role in preparing ”the ground in which the seeds of anti-Semitism and hatred could grow.”

The long-awaited, historic statement came at a solemn ceremony to mark Monday’s anniversary of the Nazis’ anti-Jewish Kristallnacht pogrom, or the “Night of Broken Glass.”

On Nov. 9, 1938, Jews were terrorized throughout Germany and Austria. At least 91 people were killed, hundreds of synagogues burned down, around 7,500 Jewish businesses vandalized, and up to 30,000 Jewish men arrested, many of whom were taken away to concentration camps.

René de Reuver, speaking on behalf of the General Synod of the Protestant Church in the Netherlands, said the church’s role began long before Adolf Hitler came to power in Germany.

“For centuries a rift was maintained that could later isolate the Jews in society in such a way that they could be taken away and murdered,” De Reuver said.

“Also in the war years, the ecclesiastical authorities often lacked the courage to choose a position for the Jewish citizens of our country,” he added.

More than 100,000 Dutch Jews — 70% of the Jewish community — didn’t survive World War II. Most were deported, along with Roma and Sinti, and killed in Nazi concentration camps.

In a statement to the Netherlands’ Jewish community, de Reuver acknowledged it had taken far too long for the church to recognize its role, adding: “We hope it is not too late.”

“The church recognizes faults and feels a present responsibility,” he said. “Anti-Semitism is a sin against God and against people. The Protestant Church is also part of this sinful history.”

He acknowledged that the problems didn’t end with the Nazi defeat in 1945, noting problems with restitution of property to the Jewish community when some returned from concentration camps, and the resistance of some Christian families who had taken in Jewish orphans to return them to their Jewish relatives after the war.

A rabbi who survived the Holocaust also took part in Sunday’s ceremony, and recounted his experience.

“I was 5 years old when I was taken away in April 1943. I still see agents standing in the front garden of our house in Rotterdam,” Rabbi Les Vorst said. He and his parents, sister and two brothers were sent to a Dutch concentration camp at Westerbork, then transferred to another camp.

“The conditions there were unbearable. People were abused, people were losing their minds, walking naked in the camp, suffering constant hunger, even eating butterfly cocoons,” he said. In March 1945, he said the camp’s prisoners were transported to eastern Germany and expected to face the gas chamber, but Soviet soldiers liberated them on April 1.

“My mother didn’t survive. Mama was weakened from the hunger in that awful train transport and was buried in a mass grave by the railroad tracks,” he said. Other family members contracted typhus. Vorst finally made it home in March the following year.

Stressing the importance of educating future generations about racist hatred, the church said, “We undertake to do everything possible to further develop Judeo-Christian relations into a deep friendship of two equal partners, united among others in the fight against contemporary anti-Semitism.”

2 Deaths and 15 Injuries Reported After Train Derails in Austria 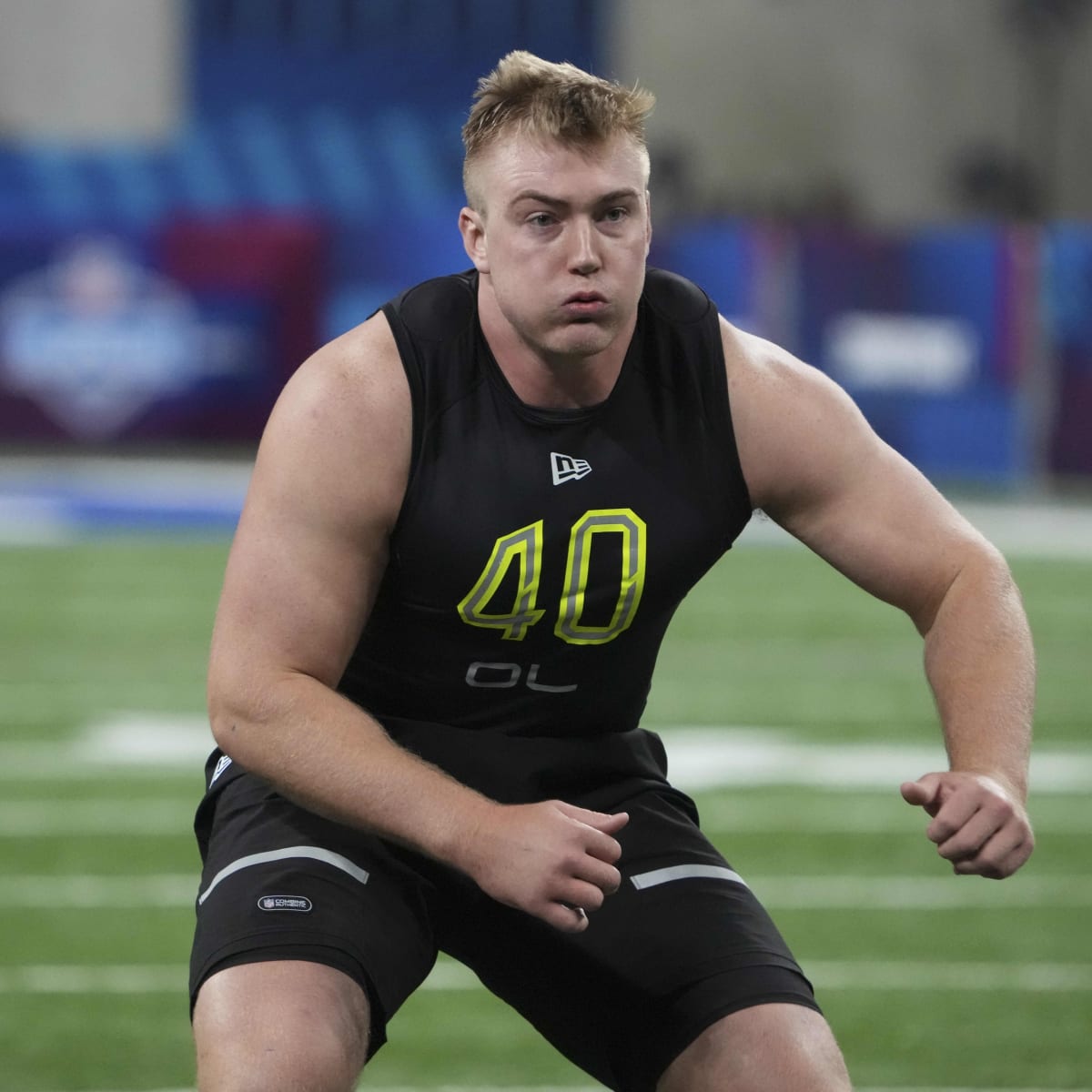