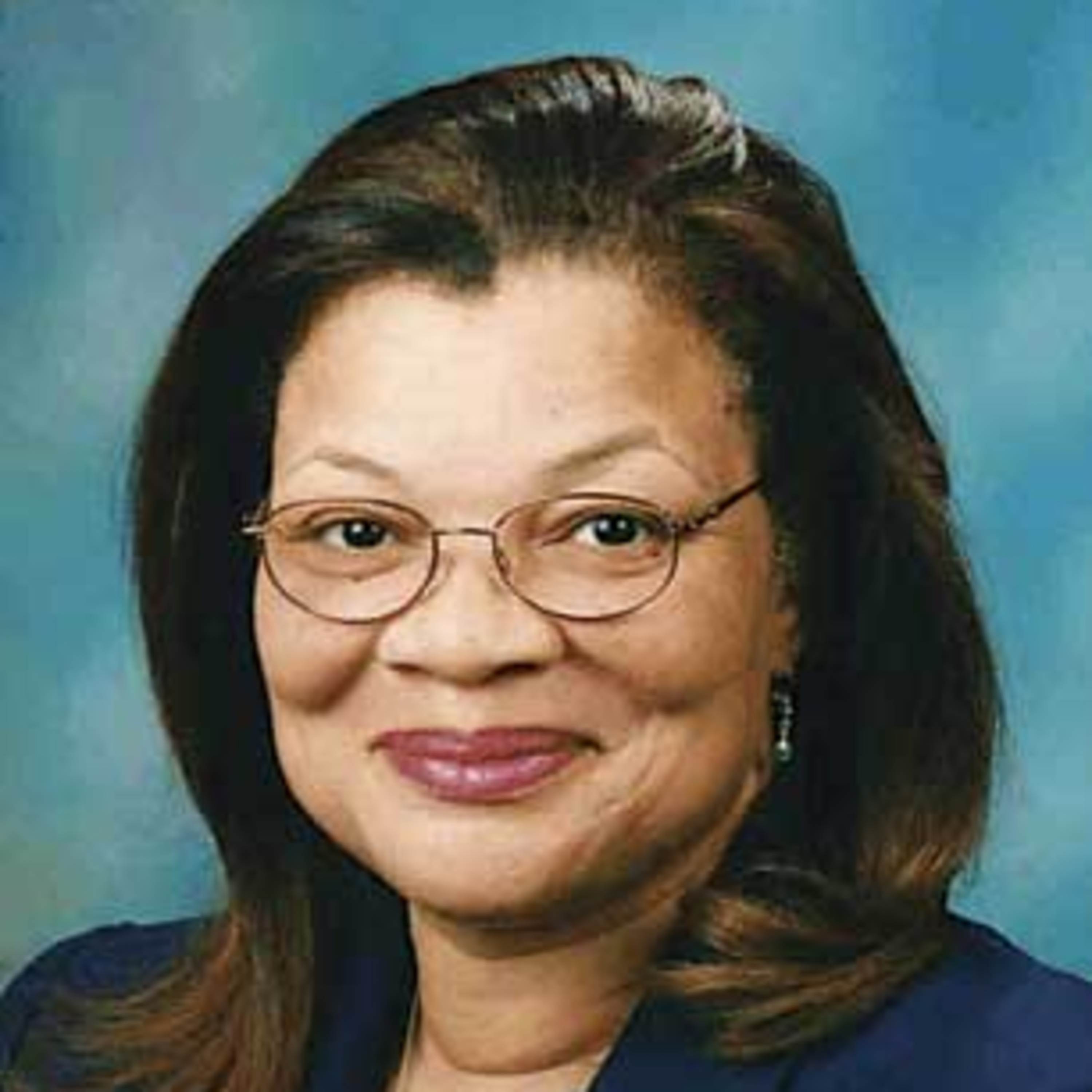 Today, Tuesday, Nov. 3, is Election Day in the United States of America. Millions of people will have already voted when the polls opened today. And yet, there are others who are standing in long lines to cast a vote for the president of the United States, members of Congress and certain provisions on taxes and other concerns to communities across America.

There has been much attention surrounding this election cycle because of the COVID-19 pandemic. Meanwhile, there have been street riots and general anxiety and all forms of evil deeds impacting our nation.

I certainly believe that many Americans, regardless of political affiliations, believe all of this. However, the issues today are not simply political.

“For our fight is not against flesh and blood, but against principalities, against powers, against the rulers of the darkness of this world, and against spiritual forces of evil in the heavenly places” (Eph. 6:12).

Obviously, we as Americans have fought over skin color for far too long. We are, according to Acts 17:26, one blood, one human race.

In my best efforts to outline my reasons for supporting our 45th president who believes in the sanctity of life from the womb to the tomb, I have also presented, for the purpose of this op-ed, the perspectives of why African Americans would do well under a second four years of President Trump.

Along with using my bully platform for messages like “Why Trump?” and “We’re Not Colorblind”, I have documentation from respected voices around America who support similar or compatible perspectives. Here are 22 reasons why Dr. Boyce Watkins makes a case.

Finally, at the end of every day, those of us who love God must continue to pursue life, liberty and the pursuit of happiness from the womb to the tomb. And please remember; whatever the outcomes of human political efforts turn out to be; God is still God. Pray for America.