Alfonso Ribeiro has opened up about why he wasn’t on set with the original Aunt Viv, Janet Hubert, during the recent “Fresh Prince of Bel-Air” reunion.

The HBO Max special aired on Thursday, Nov 19 in celebration of the beloved comedy’s 30-year anniversary.

We previously reported… Hubert and Will Smith reunited for the first time in 27 years for the reunion taping.

“After 27 years, being here today and having the conversation that Will and I had together, it’s healing,” Hubert said during her conversation with Smith, Today.com reports.

Hubert originally played Aunt Viv for three seasons before she was replaced by Maxwell Reid. The actress previously criticized both the series and Smith, blaming him for her allegedly being blacklisted in Hollywood. Reports of a feud between the two stars have since circulated over the 27 years since.

“We never really together publicly talk about Janet, and what happened, and for me it felt like I couldn’t celebrate 30 years of ‘Fresh Prince’ without finding a way to celebrate Janet,” Smith tells co-stars Reid, Karyn Parsons (Hilary), Alfonso Ribeiro (Carlton), Tatyana Ali (Ashley), DJ Jazzy Jeff (Jazz) and Joseph Marcell (Geoffrey) in the reunion taping.

Will Smith Reveals Title and Cover of Upcoming Autobiography “Will” 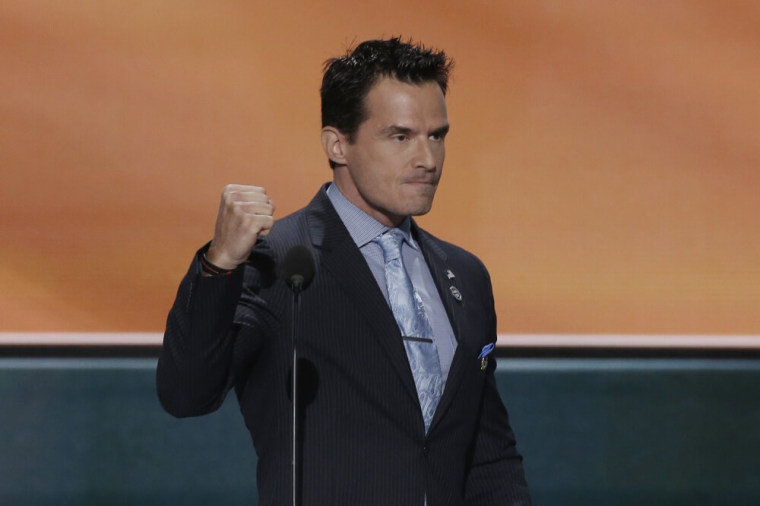