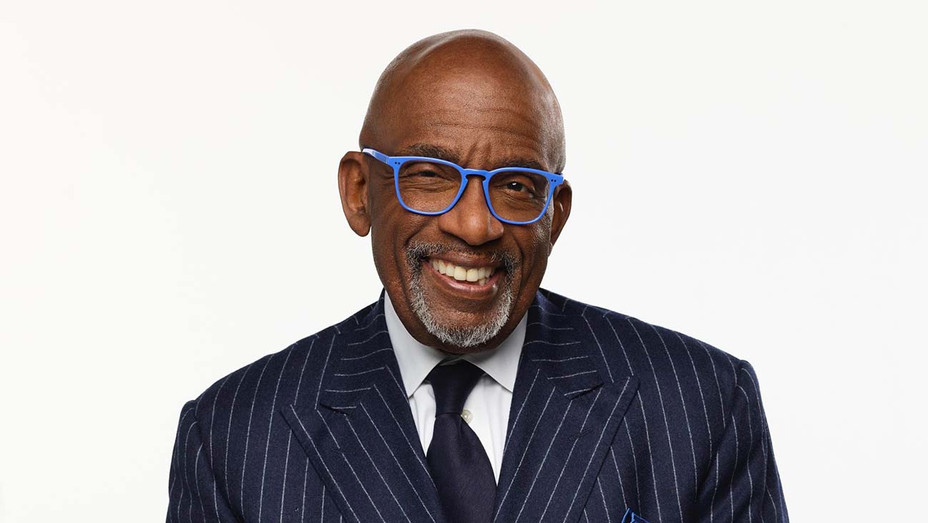 Al Roker announced Friday on “TODAY” that he has been diagnosed with prostate cancer and will be undergoing surgery to have his prostate removed.

The 66-year-old TODAY weatherman and co-host explained he wanted to publicly reveal his diagnosis to spotlight the fact that 1 in 7 African American men, 1 in 9 men overall, will be diagnosed with prostate cancer in their lifetime.

“It’s a good news-bad news kind of thing,” Roker said. “Good news is we caught it early. Not great news is that it’s a little aggressive, so I’m going to be taking some time off to take care of this.”

Roker will be undergoing surgery next week at Memorial Sloan Kettering Cancer Center in New York City, where Dr. Vincent Laudone will perform the procedure.

“We’ll just wait and see, and hopefully in about two weeks, I’ll be back (on TODAY),” Roker said.

Laudone said, “Fortunately his cancer appears somewhat limited or confined to the prostate, but because it’s more aggressive, we wanted to treat it, and after discussion regarding all of the different options — surgery, radiation, focal therapy — we settled on removing the prostate.”

Roker is sharing his journey to urge others at risk, particularly Black men, to make sure they see a doctor to get the proper checkups to stop a cancer that is very treatable if detected early.

“The problem for African American men is that any number of reasons from genetics to access to health care, and so we want to make it available and let people know they got to get checked,” Roker said.

It’s an issue Roker has long championed, whether it was combining with TODAY’s Craig Melvin and the New Jersey Devils for a 2019 public service announcement about prostate health, or getting a prostate exam live on TODAY in 2013.

Country Singer Coffey Anderson on Netflix Show “Country Ever After,” His Path to Music, and His Decision to ‘Follow the Example Jesus Set’

Daniel Fusco on How Suffering Can Lead to Blessing