All the world knows now about deacon Jang Moon Seok is that he was abducted by North Korean agents in China six years ago and has been languishing in a forced labor camp ever since.

His “crime?” Jang gave food, clothes, a warm bed, and the love of God to the hungry, naked, cold, and desperate refugees who fled across the border, Voice of the Martyrs spokesman Todd Nettleson told The Christian Post.

In old pictures, Jang is seen looking at the camera with a wide, neutral expression and neatly brushed black hair. Now, no one knows for certain whether he’s still alive.

“Kidnapped people are captured, gagged, blindfolded and handcuffed, and put on transportation to North Korea,” said executive director of the Committee for Human rights in North Korea, Greg Scarlatoiu, in an interview with CP.

From a court which accused him of “defaming the regime, attempting to incite subversion of state power and providing aid and Gospel to North Koreans,” Jang, a deacon, received a sentence of 15 years. He is not old, but he will likely die a prisoner.

“The life expectancy in a prison camp in North Korea is less than 15 years,” Nettleson said.

“He would be subjected to forced labor, working, farming, planting apple trees or other kinds of tasks,” Scarlatoiu said.

Jang is likely lonely and separated from other prisoners, he said. He has probably been tortured, Nettleson stressed. Both believe Jang might be dead.

Nettleson said that Jang is known to his friends as a faithful man.

“This is a guy who’s faithful to the work, to the Kingdom,” he said. “He’s willing to take the risks. They knew in their ministry there were threats.” 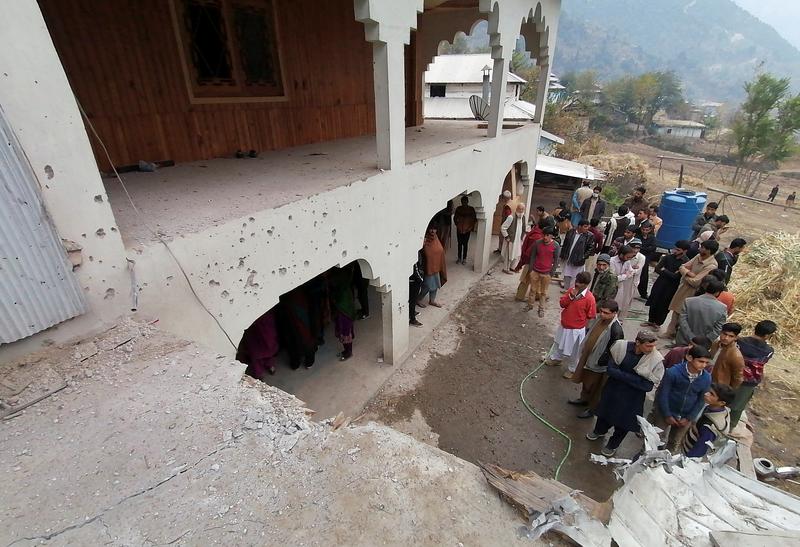