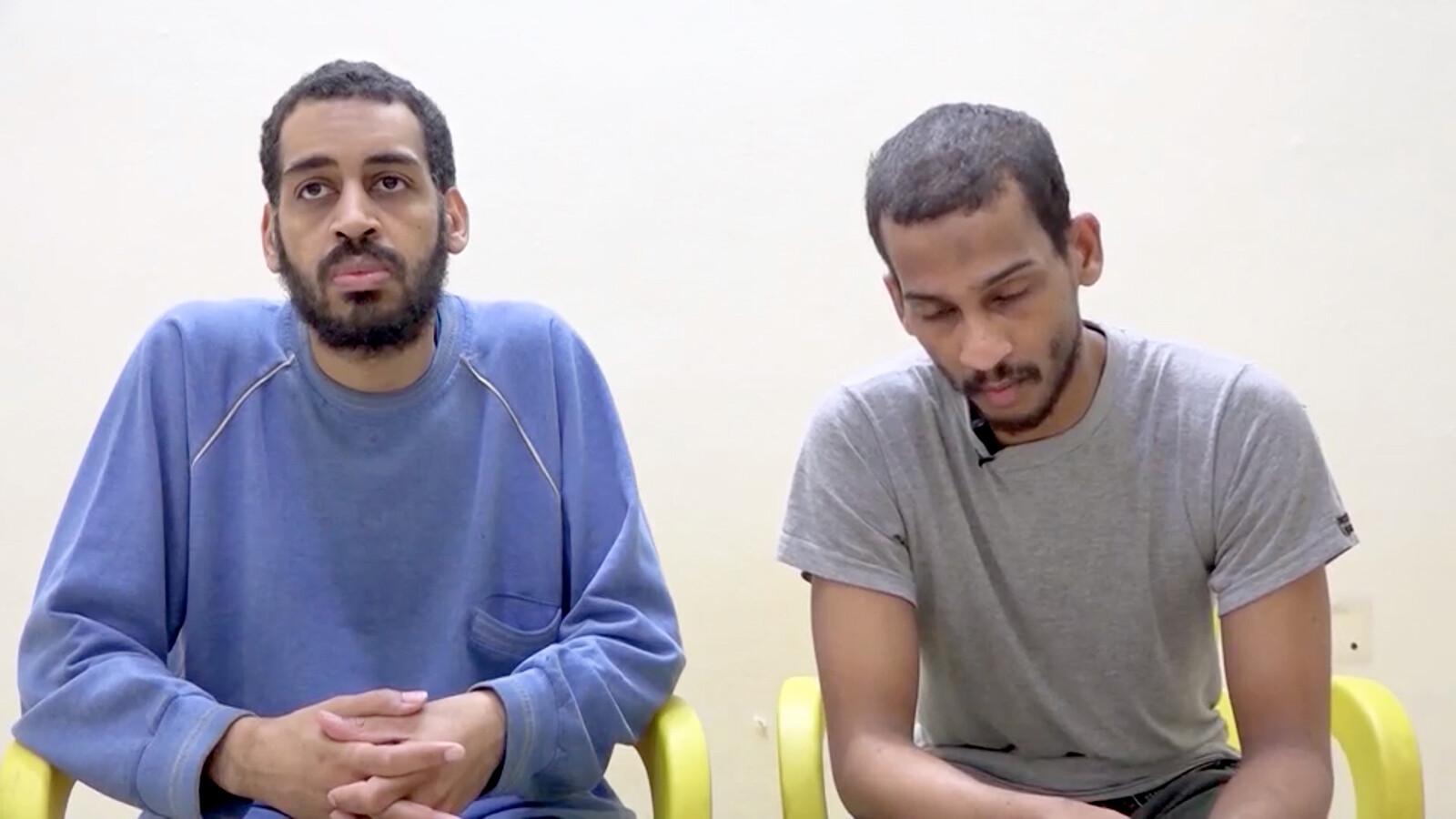 Two high-profile ISIS fighters have been indicted on terrorism charges related to the hostage-taking and deaths of four Americans, the US government announced Wednesday.

Alexanda Kotey and El Shafee Elsheikh, who were part of an ISIS execution cell dubbed “the Beatles” because of their British accents, made the first court appearance via video in Alexandria, Virginia, Wednesday afternoon.

Kotey, 36, and Elsheikh, 32, appeared in dark green prison jumpsuits, handcuffed, and both wore masks at the start of the video proceedings.

Magistrate Judge Theresa Buchanan read the counts against them and appointed each a federal public defender. Kotey and Elsheikh will appear for a detention hearing Friday morning and an arraignment Friday afternoon.

Kotey and Elsheikh are charged for their involvement in the hostage-taking and murders of American journalists James Foley and Steven Sotloff and American aid workers Peter Kassig and Kayla Mueller as well as British and Japanese nationals.

If convicted, Kotey and Elsheikh face a maximum penalty of life in prison for each count.