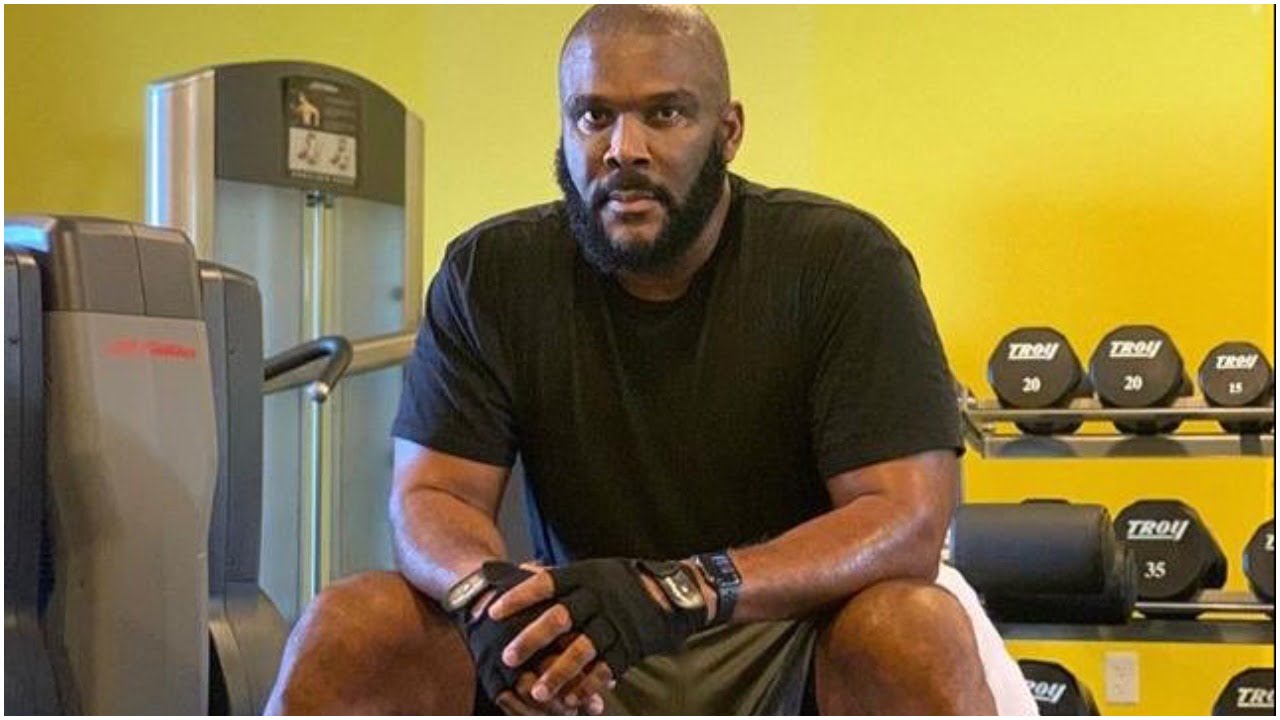 The billionaire expressed disgust about the situation in Nigeria.

He noted that Africa’s most populous country should be one of the greatest on earth.

Perry tweeted his reaction to ongoing nationwide protests on Saturday.

“I hate that a country, with enormous potential to be one of the greatest in the world, is going through so much horror. I stand with Nigeria. #ReformTheNigeriaPolice #ENDBADGOVERNANCE”, he tweeted.