New York authorities have detained a man in connection to the killing of a pregnant nurse practitioner who was found dead just off of a Queens expressway.

Pierre, who was six months pregnant and a nurse practitioner, was found face down on the side of the Horace Harding Expressway near Bell Boulevard in Bayside at around 6am on Friday, the New York Daily News reports.

Footage captured at the expressway shows a man who police say is Charles dumping the woman’s body on the side of the road.

In the clip, released by the NYPD on Tuesday, the man identified as Charles can be seen pulling the body out of his vehicle and then running off to get back into his car.

Bruising was found around the woman’s neck, leading investigators to believe she had been strangled.

Neighbors shared that police had been watching the home Charles resided in all weekend. 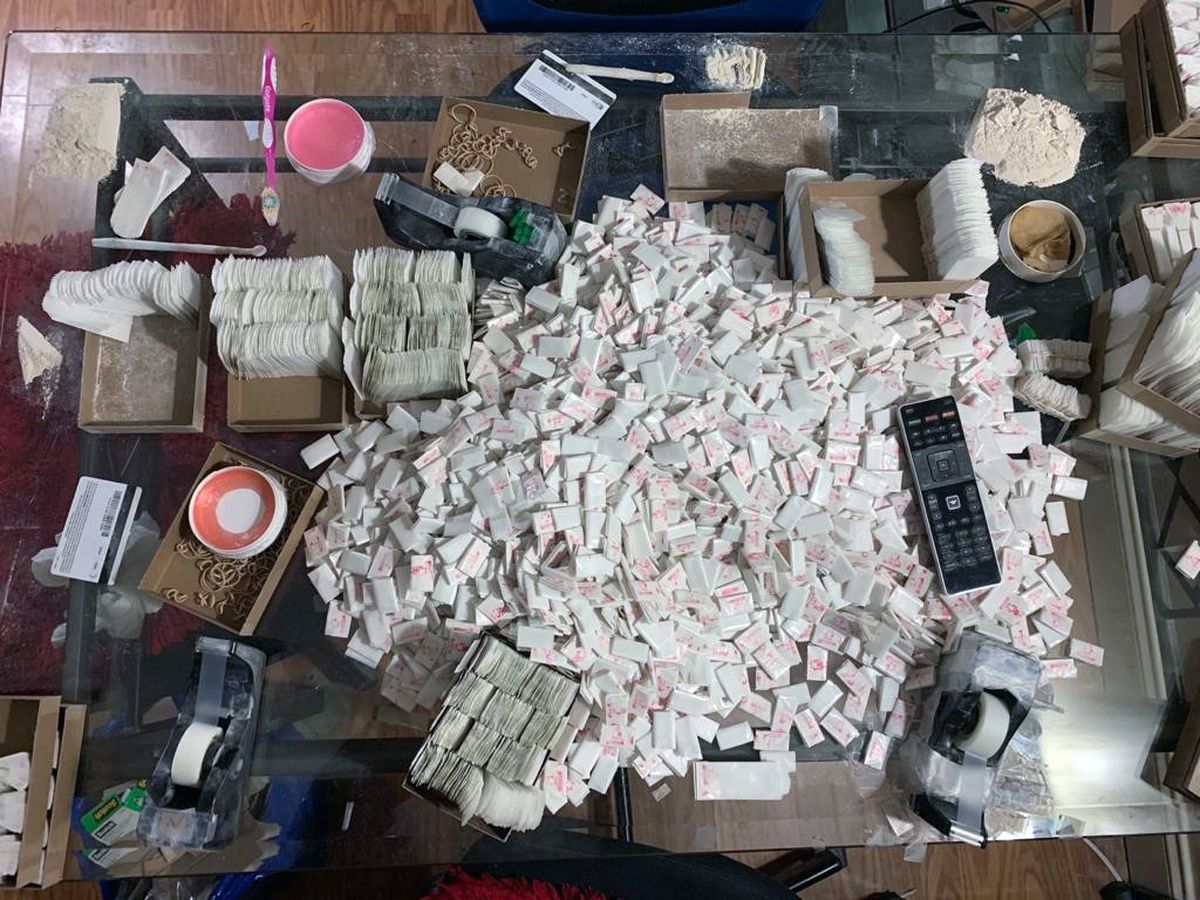 In first for USA, Gov. Cuomo announces requirement for all visitors to New York to undergo virus testing