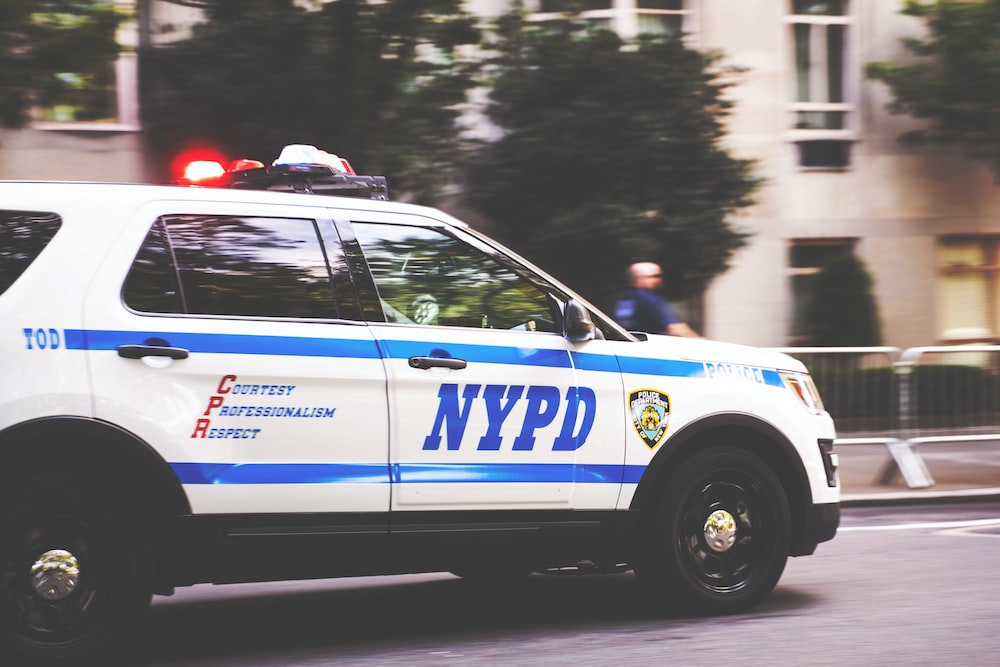 A man fatally shot his girlfriend in the head before turning the gun on himself in a murder-suicide in the Financial District of Manhattan Monday morning, cops say.

Police and EMS responded to the scene at Morris St and Trinity Place around 9.20am.

They found a 40-year-old woman and a 46-year-old man, both suffering gunshot wounds to the head.

Police say the man, believed to be from Canada, confronted the woman and fired at her head, before shooting himself in the head. Witnesses say they saw the man shoot the woman twice in the head.

The woman was pronounced dead at the scene.

The man was initially rushed to Lower Manhattan Hospital in traumatic cardiac arrest but was later pronounced dead after arriving, NYPD tells DailyMail.com.

One witness said the man still had the gun in his hand after he shot himself.