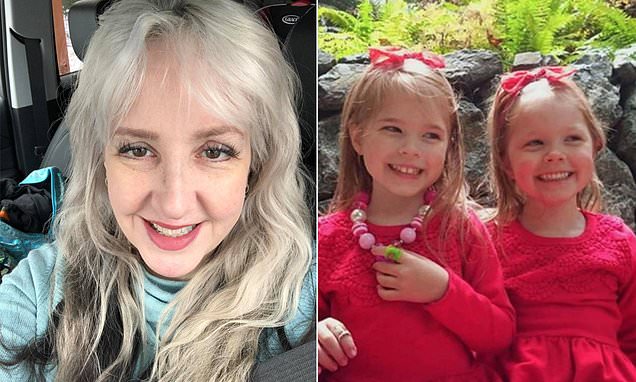 Michele Boudreaux Deegan, 55, (left) killed her sleeping daughters (right) and then herself on Friday night at the family’s home in Sudden Valley, Washington, police said. An initial investigation revealed that Deegan had been embroiled in a custody dispute over the children, which was believed to be her primary motive in the shootings. Friends said that Deegan, a psychotherapist, adored her children but suffered from mental health issues.

There’s a devil loose: Suicidal mom took her daughter to Chuck E Cheese to celebrate her 4th birthday then shot the child and herself...

There’s a devil loose: Two beautiful little girls, 6 and 9, are left dead after their father, 32, with a history of domestic violence...

There’s a devil loose: Fort Bragg soldier shoots dead his pregnant wife, who was due to give birth to their fourth child on Christmas,... 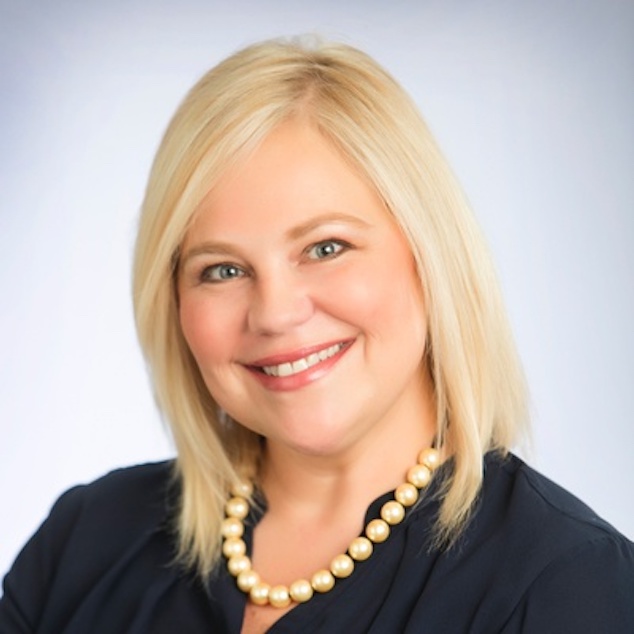 There’s a devil loose: Texas mother shoots dead her 10-year-old son and leaves her 16-year-old daughter seriously hurt before turning the gun on herself...