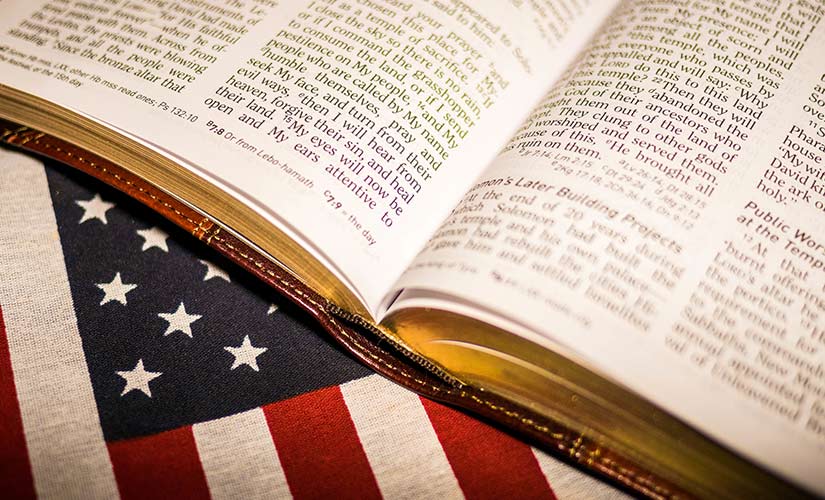 Registered Republicans have “significantly higher” rates of Bible engagement than Democrats or independents, according to a report by the Barna Group and the American Bible Society.

In their newly released “State of the Bible 2020” report, the researchers measured what they called “Scripture Engagement,” which centered on how often a person not only reads the Bible, but how it influences their relationships and decisions.

The report found that Republicans scored higher than Democrats or independents, with respondents who identified as belonging to the GOP as averaging 80 on the scale.

According to ABS and Barna, this means that Republicans tended to be “Bible Neutral,” defined as people who “interact with the Bible sporadically with little influence from the Bible.”

Study Says, Millennials Give More Frequently to Missions than Any Generation