Le’Veon Bell once carried the ball a league-leading 321 times in a single season for the Pittsburgh Steelers.

He doesn’t figure to get nearly as many chances with the Kansas City Chiefs.

That’s just fine with the two-time All-Pro running back, though. Bell has been the focal point of defenses for the majority of his career, whether that was in Pittsburgh or during his short stint with the New York Jets. But now Bell’s on a team with so much offensive firepower that he could only marvel while watching them beat the Buffalo Bills on Monday night.

“I was just like, ‘This is unbelievable,’” said Bell, who had to return a week’s worth of negative COVID-19 tests before joining his new team. He took the practice field for the first time Wednesday ahead of Sunday’s game in Denver.

“I was watching kind of like, ‘As a defense, they’re so tough to stop,’” Bell continued. “There’s so many weapons. You have to pick your poison. You have the guys coaching, the offensive line, the quarterback — they’re all making the right decision and all on the same page. It’s a tough offense to stop. I’m just going to come in and fit in where I can.”

That might not have been the attitude the 28-year-old Bell had earlier in his career.

After making a trio of Pro Bowl trips and becoming a star with the Steelers, he earned a me-first reputation when he sat out an entire season in a contract dispute. And it didn’t go away when he took to social media and liked a series of tweets from fans and pundits that questioned his usage — or lack thereof — in Jets coach Adam Gase’s offensive system.

When the Jets eventually released him, Bell said he quickly narrowed his options to three teams. But one stood out above the rest, and not just because his offseason training partner, Chiefs defensive tackle Chris Jones, was constantly in his ear.

Bell knew that no matter how involved he would be in the Chiefs offense, he would have a chance to win a championship.

“I mean, obviously when I decided to come here I knew the weapons. There’s only one football to go around,” said Bell, who will share the bulk of the running load with Clyde Edwards-Helaire. “The times when I do get my opportunities, I think there is going to be a chance to show what I can do.”

Bell’s patient running style is a good fit for a rejuvenated offensive line, and his ability to catch passes out of the backfield is an important element of coach Andy Reid’s system. And while Bell knows the first read will often be to wide receiver Tyreek Hill, tight end Travis Kelce or another pass-catcher, there will still be chances to get his hands on the ball in the passing game.

“He’s a mismatch coming out of the backfield, the way he’s able to run routes, split out and be another receiver out there. It’s special,” Chiefs quarterback Patrick Mahomes said. “He’s going to have a lot of matchups with linebackers on him and I’m sure he’s pretty excited about that.”

Exactly how involved Bell will be in the short term will depend on his ability to quickly pick up the playbook.

Reid long has had a reputation for a robust menu of plays, and learning them all with a full offseason and training camp is difficult enough. But Bell will have to do it on the fly, picking up just enough to make him available on Sunday, then adding to his knowledge each week through the remainder of the season.

“I think we’ll take it day by day and just see how he does and what he’s comfortable with,” Reid said. “One thing you try not to forget is how much volume you have at this point in the year. Really you just have to have good communication between us, the coaches, and the player, and see exactly where he’s at. He’ll get in there and practice and we’ll see where it goes.”

NOTES: DT Taco Charlton (knee), DE Alex Okafor (hamstring), RT Mitch Schwartz (back) and WR Sammy Watkins (hamstring) did not work out on a gloomy Wednesday that forced practice indoors. … The six-week window for OL Martinas Rankin (knee) to practice and be activated off the PUP list began this week. “He hasn’t really done anything so we’ll just wee how it works out,” Reid said. “We’ll kind of take that day by day, too.” 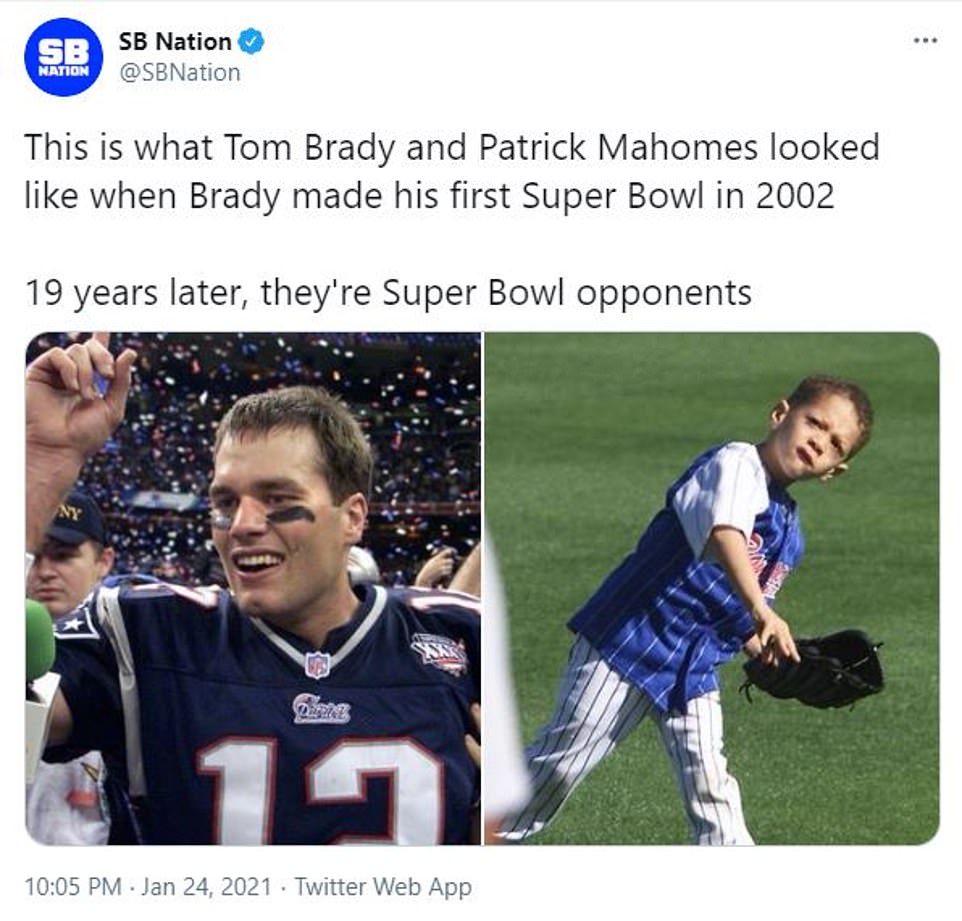 So Now we Know It Wasn’t the Old Man Belichick, It was the Old Man Brady: Tom Brady Proves Once and for All that...