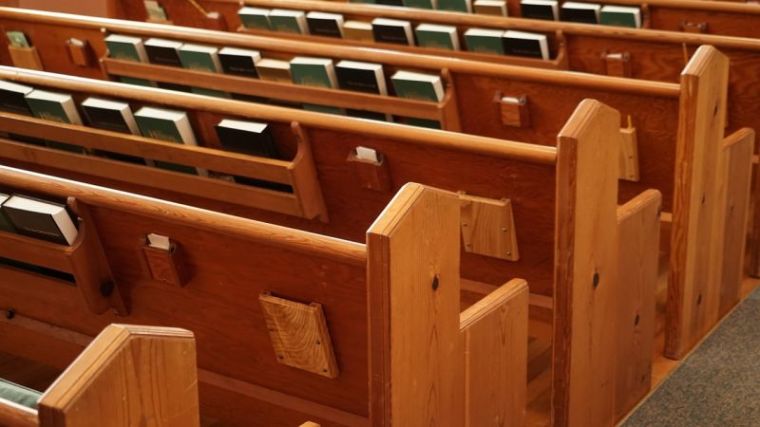 Southside approached us after a time of fostering and asked to become part of our family. We weren’t ready, but there was no way we could turn them down! A year later, I understand God’s timing. Southside would not have survived the pandemic on their own.

Attendance at Southside has grown from a dozen to almost forty. People from the community are showing up. Last Sunday, Southside baptized four new believers, their first baptisms in over eight years. A new group for young adults has started. Children are now present on campus regularly. Many had doubts as to whether the adoption would work. Frankly, I did too.

We had to be creative. The Southside campus launched with less than ten volunteers and no budget funds. Our vision is to be a neighborhood church and adopt other neighborhood churches into our family. We want to take churches of ten and twenty and help them become campuses of one hundred and two hundred. After our first adoption, we’ve learned a few lessons.

Always perform formal due diligence. We had several layers of due diligence over the course of a year: Leadership, doctrine, financial, facility, and legal. During our legal due diligence, our lawyer uncovered that Southside had used variants of their church name on different legal documents. This discovery was significant because any documentation to formalize a merger needed the true name of the church. The most time-consuming and expensive part of our adoption was getting the legal name of the church right.