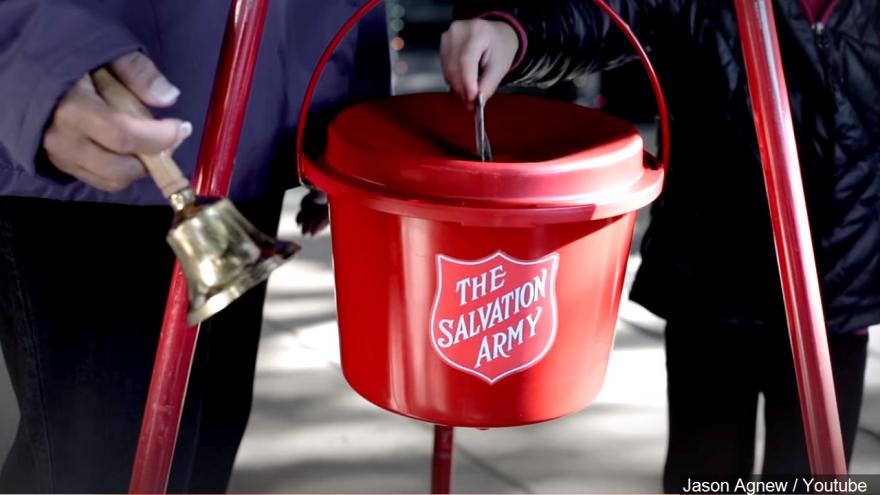 You know the holiday season is near when you see and hear those bell ringers from the Salvation Army outside local stores. This year, the charity kicked off an early mission to rescue Christmas as more families struggle due to the COVID-19 pandemic.

“People have come to us who used to be donors to the Salvation Army,” Salvation Army National Commander Kenneth Hodder, told CBN News. “Since the middle of March, we’ve served more than 100 million meals. We’ve provided 1 1/2 million more nights of shelter than we would in a normal year.”

Hodder anticipates needs such as feeding families, paying bills and providing shelter to extend into Thanksgiving and Christmas.

“We currently project an increase of about 155% over last year, which would mean about 6.6 million people will be coming to the Salvation Army for assistance this Christmas,” he explained.

In response to the growing needs, the Salvation Army has launched an initiative called “Rescue Christmas,” to head off a potential 50% decrease in donations.

“Last year we raised about a $126 million at the red kettles, and as you can imagine, a 50% decrease on that figure would be devastating,” said Hodder.

Archbishop of Santiago Chile Hospitalized After Testing Positive for Coronavirus

7 Million People at Risk of Starvation Across East Africa