President Trump’s volcanic debate performance put his sympathy for white supremacists in the campaign spotlight Wednesday, heightening a sense of menacing chaos in the race that threatens to undercut other Republicans up for reelection in a year that was already a challenge for the GOP.

The fallout from the first presidential debate plunged Republicans into cleanup mode, with even some of the president’s closest allies acknowledging his combative approach may have backfired and urging Trump to more definitively disassociate himself from violent white nationalists.

By midday, the president distanced himself from his most inflammatory debate remark — a call to the Proud Boys, an extremist group, to “stand back and stand by” — saying that he didn’t know the organization.

“Whoever they are, they need to stand down,” Trump said. He also said he “always denounced any form of” white supremacy, despite failing to unambiguously do so Tuesday night.

His Democratic rival, Joe Biden, seized on the chance to revisit the themes that had propelled the former vice president’s bid — a restoration of the nation’s character that had been degraded by political coarseness and racial animus.

“Last night I think was a wake-up call for all Americans,” Biden said during a campaign event in Alliance, Ohio — one of seven stops in a train tour Wednesday through two key states, Ohio and Pennsylvania.

He blasted Trump for his “dog whistle to white supremacy,” particularly his words for the Proud Boys. Biden issued his own message to the far-right hate group: “Cease and desist.”

Appearing before supporters at a rally in Duluth, Minn., on Wednesday night, Trump presented a cheery assessment of his debate performance.

“The verdict is in and they say that we — we, all of us — won big last night,” he said, even as he complained of having two debate opponents — Biden and the moderator, Chris Wallace of Fox News. (Two public snap polls of debate viewers showed Biden winning the debate — 60% to 28% in a poll by CNN, and a closer outcome, 48% to 41%, in one by CBS.) 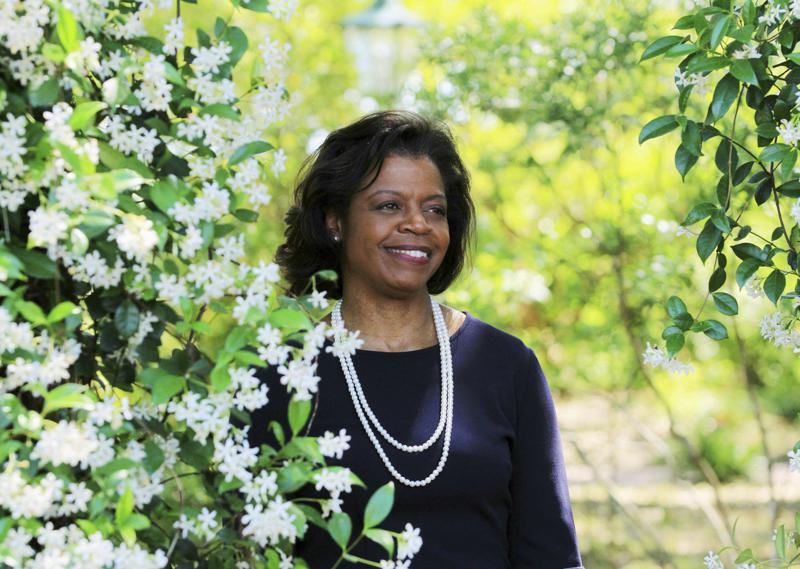