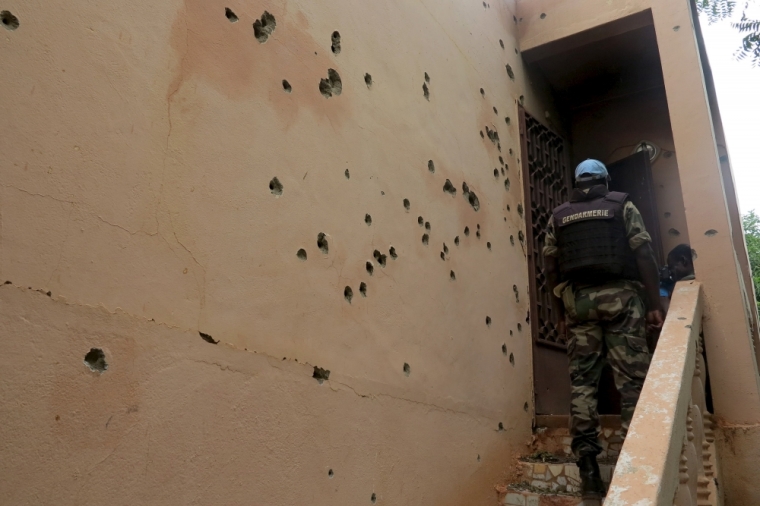 An alliance of Islamist militant groups with links to al-Qaeda in the West African country Mali released four hostages, including an Italian Catholic priest, who had been held captive for years, according to reports.

The four landed in the Malian capital Bamako on a military plane, The Times (of London) reported.

Islamist militants had abducted Fr. Maccalli from his parish in southern Niger early on Sept. 18, 2018. Petronin, who was working for a children’s charity in the northern Gao city, was kidnapped in northern Mali in December 2016. According to Catholic News Service, Italian tourist Chiacchio was kidnapped in Mali on Feb. 4 last year, and Malian politician Cisse, a former opposition leader and three-time presidential candidate, was kidnapped in March.

Petronin was the last French citizen to be held hostage anywhere in the world.

It’s not known whether a ransom was paid or under what circumstances the hostages were released. However, it’s suspected that the hostages’ release could be part of a prisoner swap, as Mali freed more than 100 suspected militants, believed to be affiliated with al-Qaeda, in the country’s troubled central region, according to BBC.

International armed forces have been helping Mali’s efforts to fight a jihadist insurgency in the north of the country since 2012.