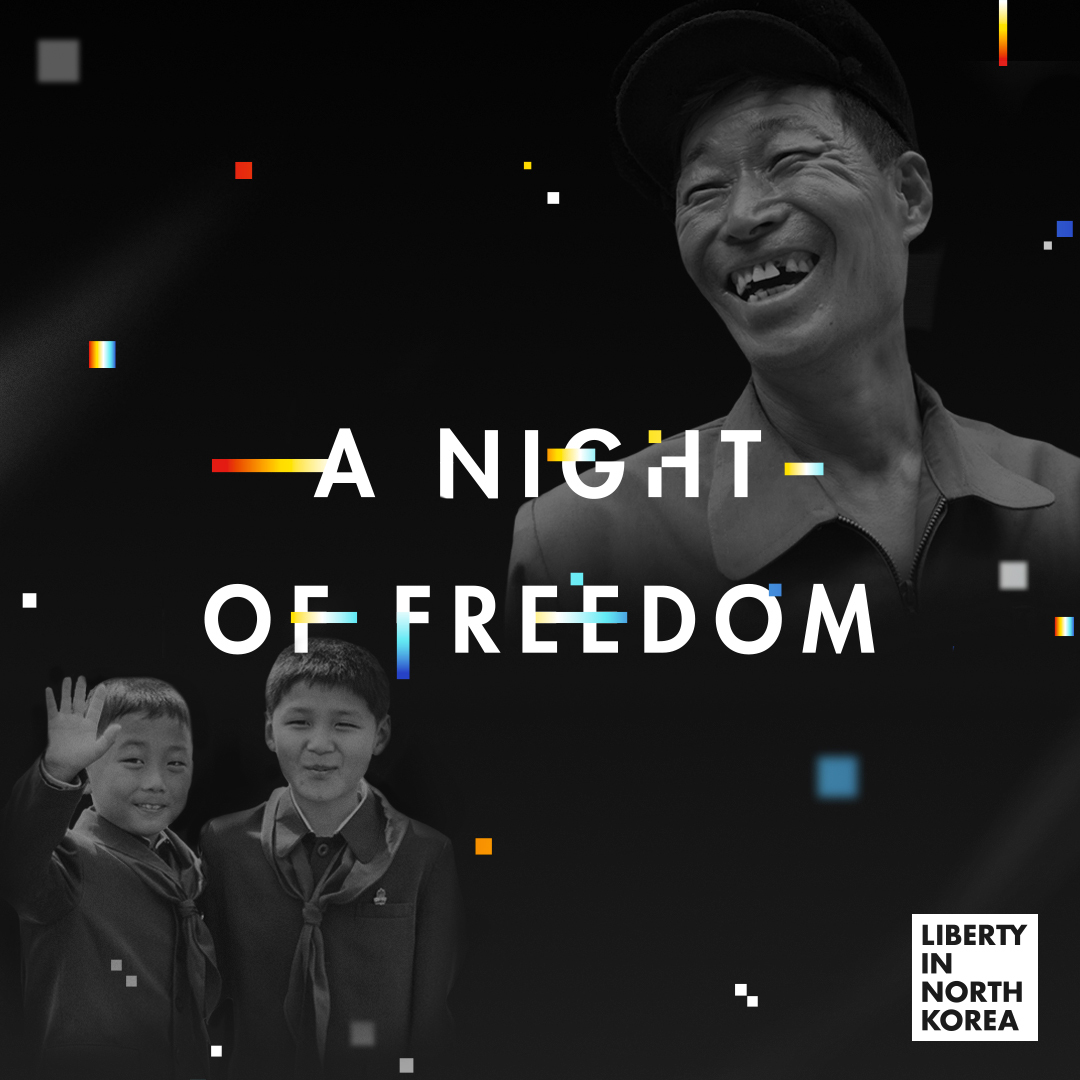 North Korean defectors who risked everything for freedom will speak Wednesday night at Liberty in North Korea’s annual Night of Freedom, which will be held online this year.

The hourlong event will be held at 7 p.m. Eastern time and will include three stories from defectors who escaped one of the world’s most repressive regimes, along with appearances by celebrities, raffles, and never-before-released footage.

Liberty in North Korea plans to broadcast the event from its headquarters in Long Beach, California. It will host a similar event on Oct. 15 at 7 p.m. Pacific time.

“What are we willing to give up for freedom?” Song said in an interview with The Christian Post. “When I hear the risks our North Korean friends take, these are things I can’t even begin to fathom deciding. I’ve had to think about that very deeply every time I’ve heard their stories. What is my freedom to me?”

Along the 3,000-mile trek from North Korea to South Korea, defectors must cross the North Korean border, dodge human traffickers and the Chinese police, and brave mountains and jungles. The defectors speaking at the event each fled North Korea in search of different kinds of freedom, Song said.

“I just wanted to go to South Korea to worship God to my heart’s content. To praise without any restrictions. To freely believe without having to risk my life,” said Kyung in a video on the organization’s website.