Netflix has been indicted by a Texas grand jury for allegedly promoting “lewd visual material” of a child in connection to the release of the controversial French film “Cuties.”

The grand jury in Tyler County returned the indictment against the streaming giant on Sept. 23, it was revealed Tuesday.

The indictment charges that Netflix did “knowingly promote visual material which depicts the lewd exhibition of the genitals or pubic area of a clothed or partially clothed child who was younger than 18 years of age at the time the visual material was created, which appeals to the prurient interest in sex, and has no serious, literary, artistic, political, or scientific value.”

It specifically mentions the award-winning film “Cuties,” which also goes by the French title “Mignonnes” and was released on Netflix on Sept. 9.

The flick, which premiered at this year’s Sundance Film Festival, follows the story of an 11-year-old Muslim girl living in Paris who joins a dance crew. 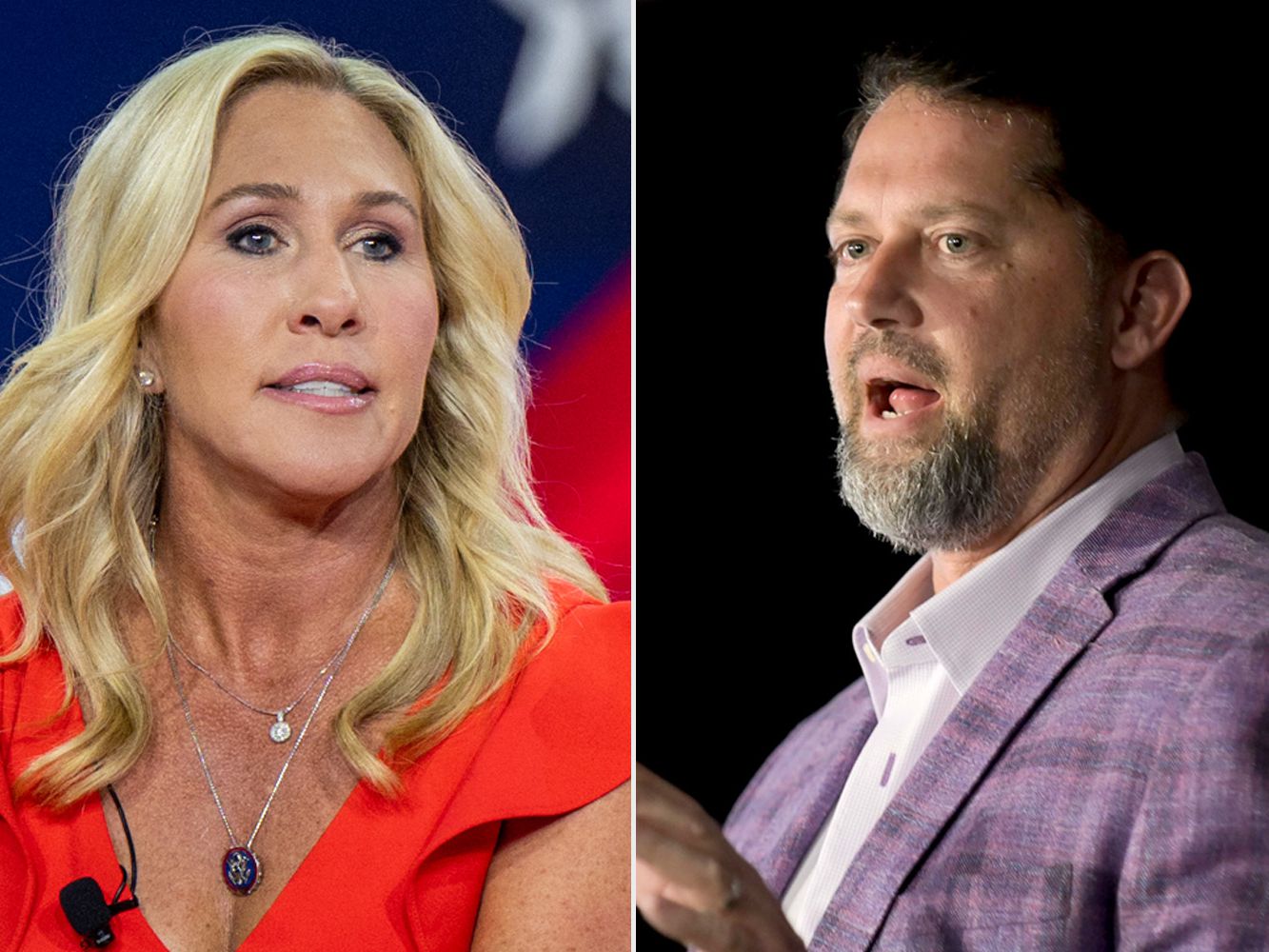