A mom drowned after she fell into the water while boating on Lake Tahoe with six children and her partner, authorities said.

The incident occurred Friday evening near Zephyr Cove, which is on the east side of the lake that straddles the California-Nevada border, according to the Tahoe Douglas Fire Protection District.

When the woman fell into the water, her partner grabbed a life jacket and attempted to save her, the San Francisco Chronicle reported.

The boat carrying the children then drifted away, and the couple was unable to climb back on, the outlet reported.

Rescue crews received a 911 call about the kids screaming and then rescued them from the middle of the lake.

Some of the children, who ranged in age from toddler to 13, belonged to the woman and were part of a blended family, officials said.

The kids were taken to a hospital while rescue teams continued to look for the woman and her partner, authorities said. 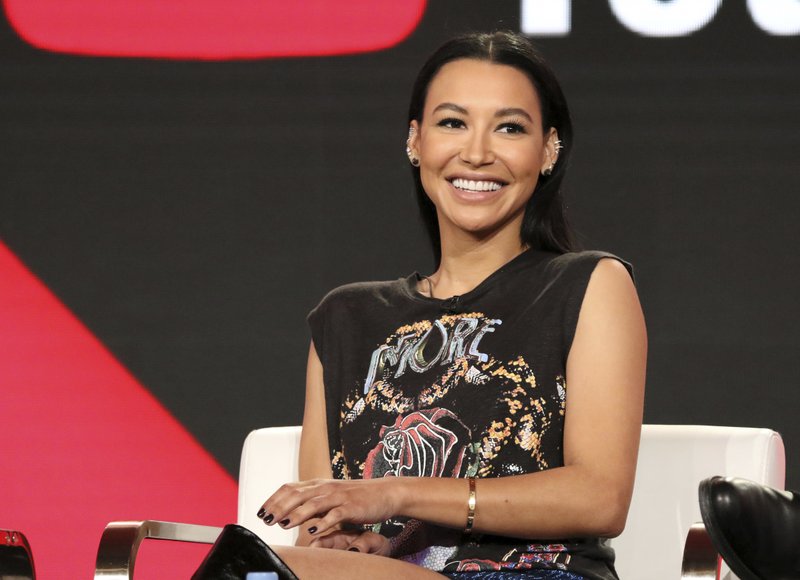