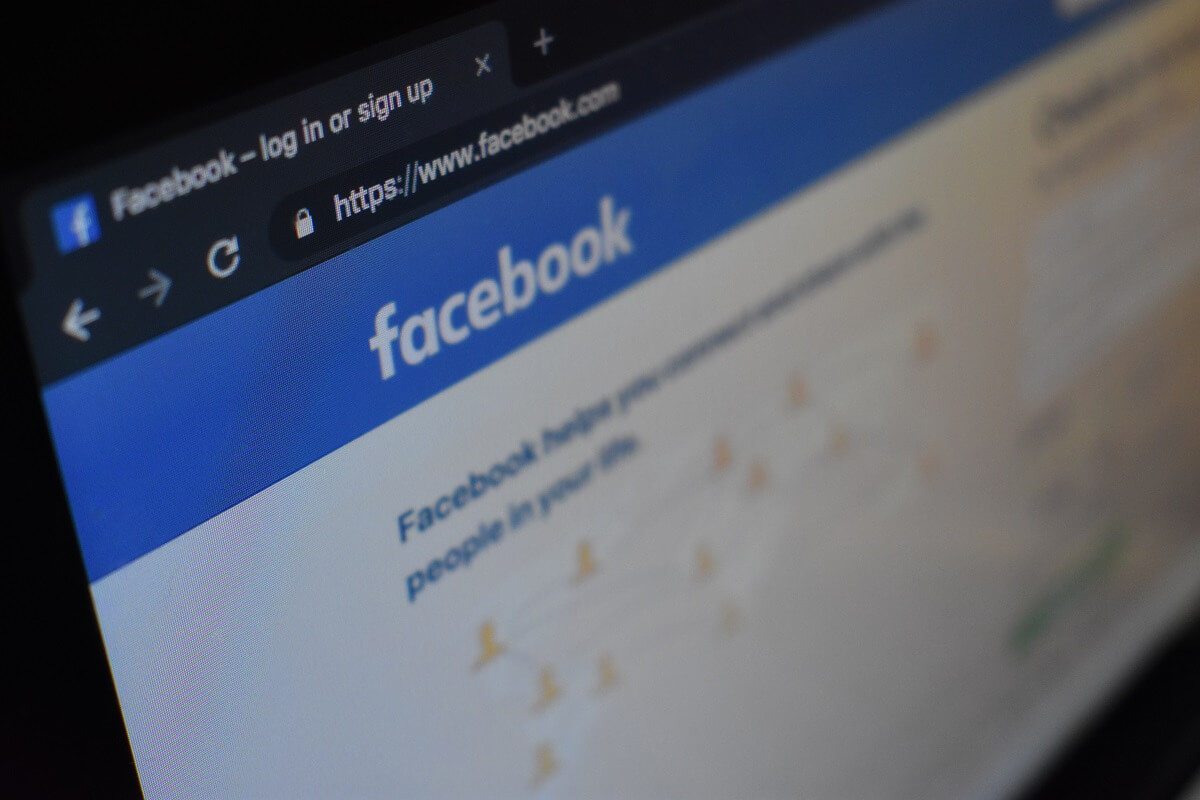 Why does Facebook treat gays unfairly? Why does it put them in a special class, telling them they must remain gay, even if they want to change?

Why does Facebook suppress the stories of those who have changed—and are much happier for it—rather than give them the space to choose for themselves?

You might say, “Are you crazy? You have this all wrong. Facebook is standing with the gay community, protecting them from hate speech and exposing conversion therapy as dangerous. That’s why Facebook has removed the pages of so-called ‘ex-gay’ organizations.”

Of course, I’m quite aware that Facebook is acting in cooperation with LGBTQ leaders. That’s been an open secret for years.

But there is no question that Facebook is doing a disservice to that very community by censoring the stories of those who once identified as LGBTQ but do so no longer. On what possible grounds should their pages be removed? This is unethical and unfair.

We’re not talking about forcing gays to undergo shock treatment or encouraging parents to send their gay-identified kids to a prison-like “conversion” camp.

God forbid. Everyone I know in the ex-gay movement would join me in saying, “Never!”

Rather, what we’re talking about is that, “Facebook recently shut down Restored Hope Network’s (RHN) entire page, removing the organization’s presence from the social media platform.”

And what, exactly, is RHN? It is “a coalition of ministries, therapists and pastors who offer Christian help, support and healing for those struggling with unwanted homosexual and transgender desires, actions and identities. They also provide information and support for churches, friends and family members on these difficult topics.”

That’s it. And that’s what Facebook has censored and shut down. Why?

I know the leaders of RHN. I have worked with RHN. And I can vouch for the accuracy of this description.

They help the countless thousands of people who struggle with same-sex attraction and gender-identity confusion, the people who say, “I really don’t want to be gay (or trans).”

They force nothing on anyone. They use no coercive methods. They simply offer prayer and counseling to those who want help.