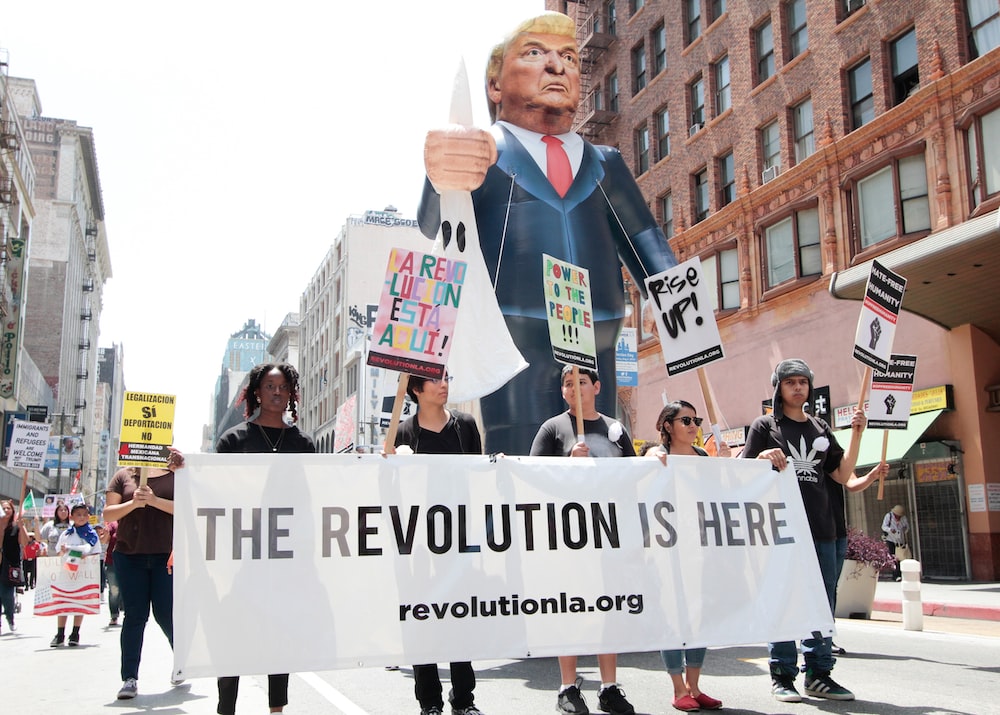 Based on our current trajectory, it seems inevitable: There’s going to be a cultural revolution one way or another. We will either continue with our precarious shift to the left, thereby going over the edge, so to speak; Or we will recover our moral bearings and save our country from collapse. We will be woke, or we will be awakened. But either way, there will be a revolution. The center can no longer hold.

In his article in the September edition of Commentary magazine titled “Yes, This Is a Revolution,” Abe Greenwald wrote, “The battle for the survival of the United States of America is upon us.”

Indeed, he noted, “If it wasn’t clear in late May and early June, it should be well understood by now that we are in the throes of a genuine revolution of the most extravagant sort. Like messianic revolutionaries of the past, the revolutionary mob of the 21st century is out to ‘remake the world.’ …This is, then, most fundamentally a revolution against the United States of America and all it stands for.”

Unfortunately, he added, “And yet, we seem to be treating the great unraveling as something less than a revolution.”

To do so would be to make a fatal mistake.

Twenty years ago, when the first edition of my book Revolution first came out, I tried to convince the readers that we were at a cultural crossroads, that we were living in revolutionary times. A major shift was coming, I argued, one that would be either heaven-sent or hell-bent. There was a void and discontent that needed to be filled. Which ideology would win the day?

Now, as the second, updated and revised edition of Revolution has just been released, I hardly need to convince my readers that we are living in revolutionary times. Even though Greenwald noted that many see this “unraveling as something less than a revolution,” many others recognize what is at stake.

Using my Revolution book as a case in point, I can illustrate how much clearer things have become. (The first edition was released Sep. 2000, the second Oct. 2020.)

Each chapter begins with striking opening quotes, which then set the tone for the rest of the chapter. When rewriting the second chapter of the book, I replaced every single opening quote from the first edition with a set of entirely new quotes. The chapter now starts with this:

“This isn’t a protest—it’s a revolution!” — shouted through a megaphone during a Black Lives Matter protest in Elgin, Illinois, June 5, 2020.