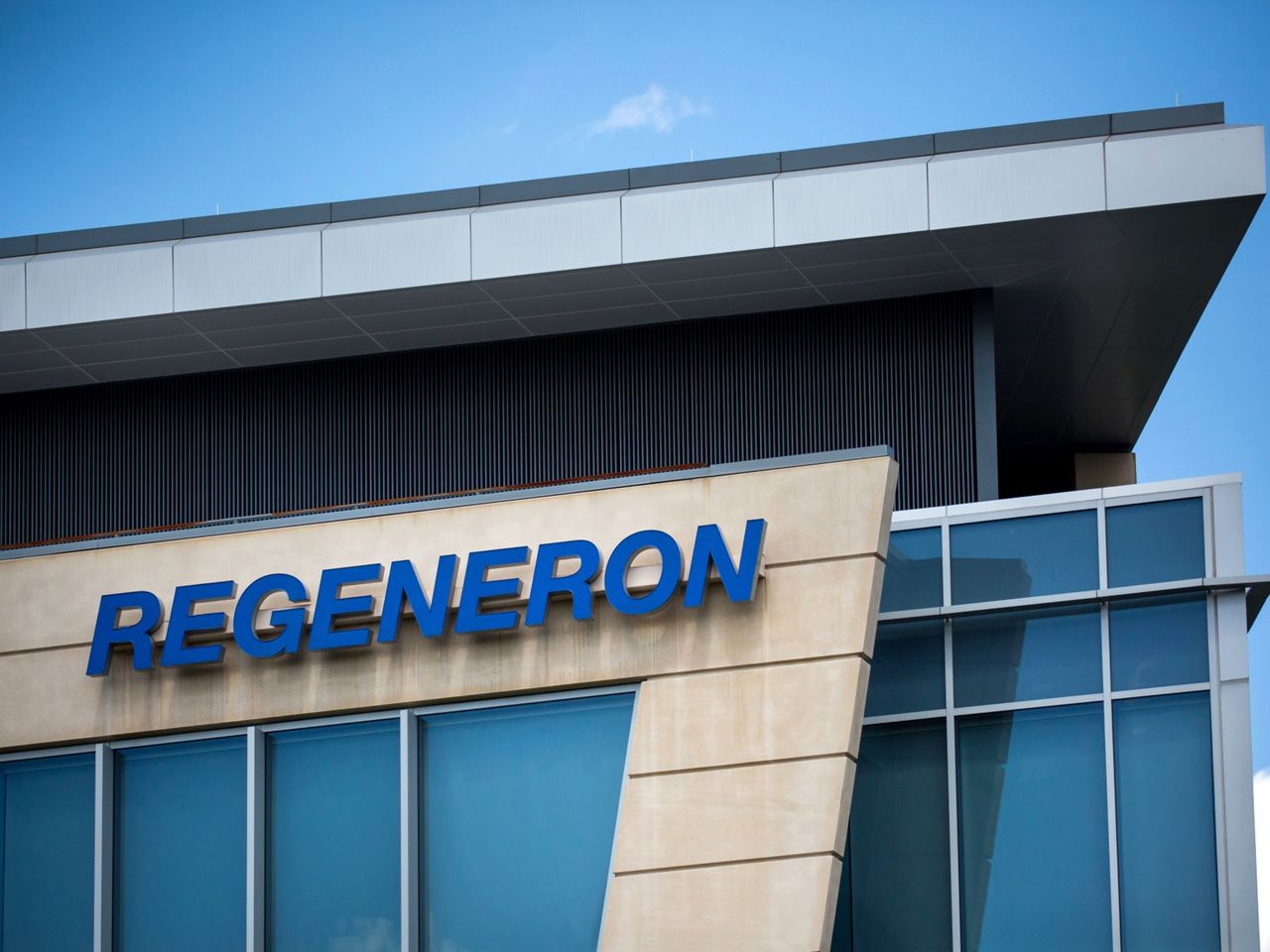 Have you heard the latest? Trump cannot be pro-life since he used and is promoting the anti-COVID drug Regeneron, which was allegedly developed with the help of fetal tissue. And pro-life organizations are being hypocritical by refusing to condemn the drug. Is there any truth to these charges?

As reported by the UK Metro, “Trump faces hypocrisy allegations after it was revealed Regeneron is made from stem cells originally taken from an embryonic kidney. That kidney was taken during an elective abortion performed in the Netherlands during the 1970s.”

“The Trump administration has looked to curtail research with fetal cells. But when it was life or death for the president, no one objected.”

As for pro-life organizations, a lengthy headline on Business Insider stated, “Antiabortion groups say they stand behind Trump’s use of a drug tested on cells derived from an aborted fetus because the president ‘was not involved with that abortion’.”

How should pro-life Trump voters respond to these concerns?

Let’s say that Regeneron was actually developed with the help of fetal tissue. Does anyone actually think that doctors came to Trump and said, “Mr. President, we have an experimental drug that was tested and developed using tissue from an aborted baby from the 1970s. How do you feel about using this?”

Only the most hardened anti-Trumper could imagine such a scenario. In the world of reality, the very thought of it is absurd. And, even if the fetal tissue charges are true, who knew about this? Was this something that any of the doctors would have been aware of? I very seriously doubt it, especially when, as we shall see, Regeneron itself denies the charge.

It is therefore completely ridiculous to claim that Trump is being hypocritical in using Regeneron, as if he knew the alleged history of the drug.

But that leads us back to the big question: Did Regeneron use fetal tissue from a baby aborted in the 1970s?

Pope Benedict XVI Says He Believes Biden is an ‘Observant Catholic Who Personally is Against Abortion’ but Doesn’t Know Where He Stands on Gender...

Thom S. Rainer on Five Ways the Post-Place Church Will Look After the Coronavirus Pandemic