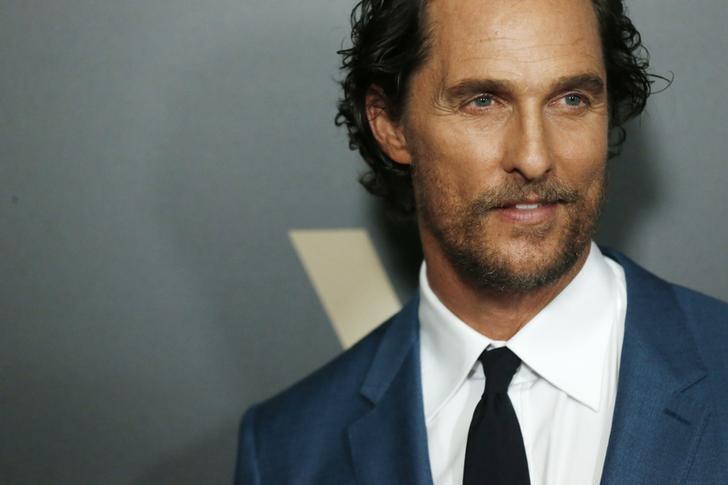 Actor Matthew McConaughey released a memoir titled Greenlights in which he reveals that he was sexually assaulted as a teenager and feared he might go to Hell.

The memoir is a series of journals kept from the past 36 years of his life where McConaughey opened up about his life experiences, both the highs and the lows. The actor labeled his life events as green lights, yellow lights and red lights, moments that “accelerated him, made him pause, or low points.”

Among the stories shared, the “Dallas Buyers Club” star included two sexual abuse encounters he had as a teenager.

“I was blackmailed into having sex for the first time when I was 15,” he wrote in the book, according to People magazine. “I was certain I was going to Hell for the premarital sex. Today, I am merely certain that I hope that’s not the case.”

The Academy Award-winning actor also wrote about when he was “molested by a man when I was 18 while knocked unconscious in the back of a van.” 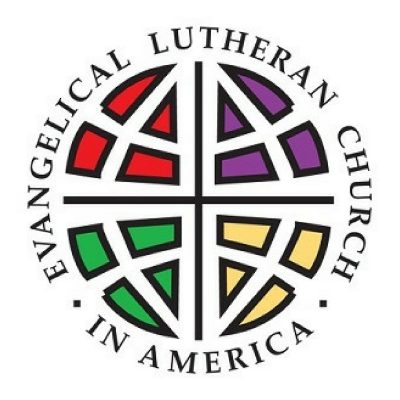 Tom Brock on Is the Evangelical Lutheran Church in America a Christian Denomination or a Mouthpiece for Liberal Politics?

In Interview With Victoria Osteen, Matthew McConaughey Shares Why He is Grateful for ‘the Ritual of Church’ and How Solitude Has Helped Him ‘Become...