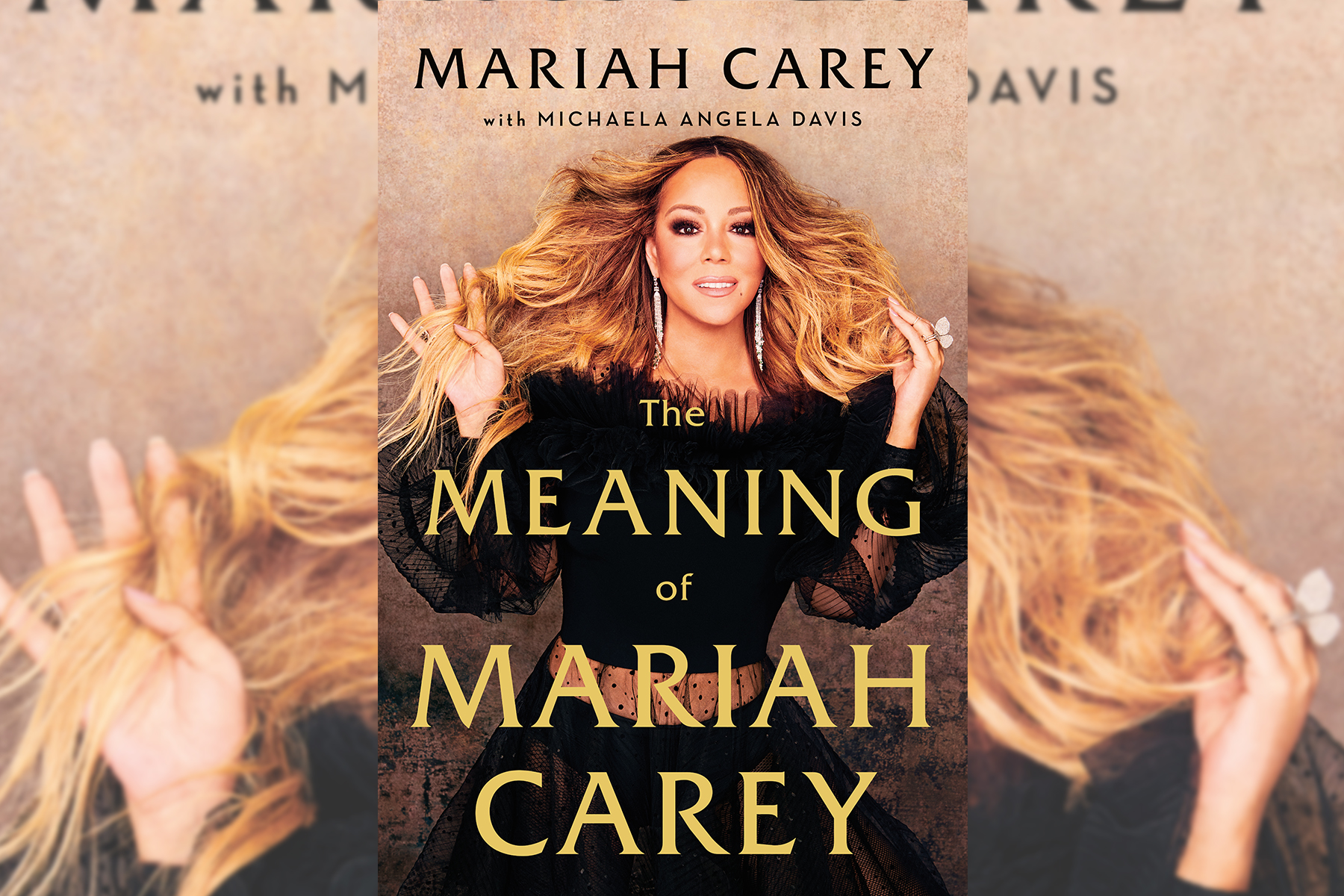 Pop megastar Mariah Carey is known for her numerous number one hits and elaborate ensembles, but in her new book, The Meaning of Mariah Carey, the singer, who has been in the limelight for three decades, revealed that her faith is what defines her.

Throughout the pages of her new memoir, the Grammy Award-winning songstress shared of her harrowing childhood and lack of parental and familial love. Carey first detailed having an experience with God after a frightening blowup in her family, while being consoled by her great aunt “Nana Reese.” The experience with God, following the traumatic event, awakened her faith.

“It was as if she looked directly into the essence of me. In that instance, we were not a frightened little girl and a consoling elder, but two souls ageless and equal,” Carey described of her moment with her Nana Reese after a brawl broke out between Carey’s dad and brother.

“She told me, ‘Don’t be scared of all the trouble you see, all your dreams and visions are going to happen for you. Always remember that.’ As she spoke, a warm and loving current spread out from her hand to my leg, gently coursing through my body in waves and rising up and out of the top of my head,” the singer explained in her book, which rose to the top of Amazon’s best-selling books.

Carey described her experience as some Christians would describe being touched by the Holy Spirit.

“Through the devastation, a path had been washed clear. I knew there was light, and somehow I knew that light was mine and everlasting. Before that moment, I hadn’t had any dreams I could remember … I certainly had yet to hear a song in my head, or have a vision,” she continued.

Carey’s mother kept her away from her father’s side of the family, including Nana Reese who was a minister in a church in Harlem.

“I did later learn that people called Nana Reese, a prophetess,” Carey wrote. “I also learned that she was not the only healer in my lineage. Beyond all that, I believe a deep faith was awakened to me that day. I understood on a soul level, that no matter what happened to me or around me, something lived inside me that I could always call on. I had something that would guide me through any storm.”

She later added, still talking about that day with her great aunt, “I truly believed, anything I wanted was possible. It was real to me. Absolute. My father did not believe anything is possible.”

The artist described her father, Alfred Roy Carey, as African-American and Venezuelan and as a unitarian. Her mother, Patricia Hickey, is of Caucasian and Irish descent and was not into Christianity. Hickey once had the singer perform while still a child, dressed in lingerie and during what appeared to be a late-night “seance” with friends.