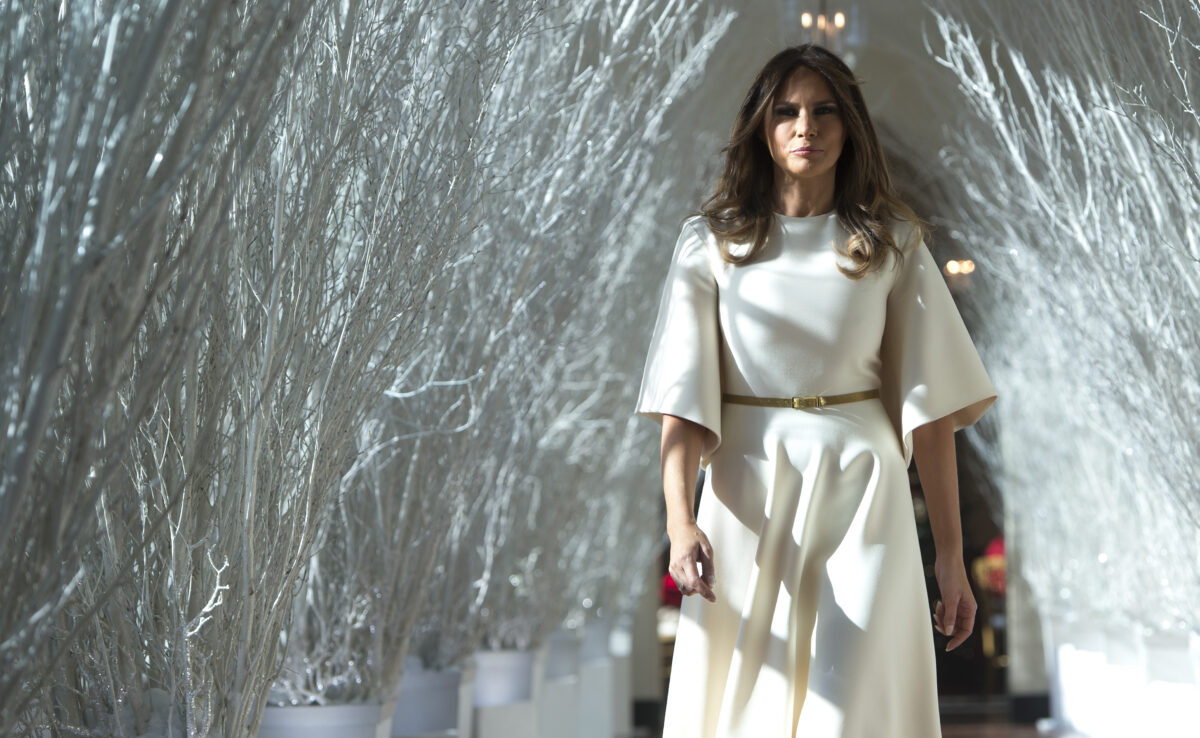 Leaked calls recorded by the (former!) assistant of Melania Trump reveal that the First Lady is not as excited about those annual White House Christmas decorations as you might have hoped.

Stephanie Winston Wolkoff, a former senior adviser to Melania Trump, appeared on CNN Thursday night to promote her new book on the First Lady — and she came armed with surreptitiously recorded tapes of their conversations.

In one of the recordings, Melania vents about having to work on White House Christmas planning.

“OK, and then I do it and I say that I’m working on Christmas and planning for the Christmas and they said, ‘Oh, what about the children that they were separated?’ Give me a fucking break. Where they were saying anything when Obama did that? I can not go, I was trying get the kid reunited with the mom. I didn’t have a chance — needs to go through the process and through the law,” she continued, speaking of the outrage that met the Trump administration’s family separation policy.