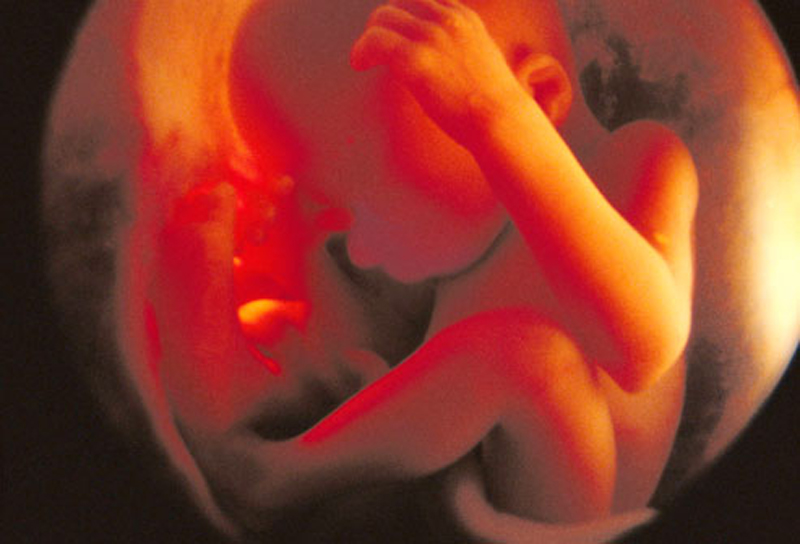 Six out of eight candidates being fast tracked for a COVID-19 vaccine in America are unethically produced, using aborted baby parts in the development, production, or testing of the vaccines.

On October 13th, the Personhood Alliance released their Official Position on Vaccine Ethics after a two-month study by their state affiliates, including Catholics and evangelicals, which was then physician reviewed.

“The original children who were aborted and used for this purpose were killed in the 1970s, but now pharmaceutical companies and researchers are creating new cell lines from newly aborted children,” Quale says.

There are many common childhood vaccines and adult vaccines that have been produced and tested using the cells from aborted babies. Because of the rush to produce a Covid vaccine, Quale believes it is much easier for pharmaceutical companies to use the aborted baby cells they have previously been using.

The vaccine candidates that have used aborted baby parts in the development, production, or testing include: AstraZeneca, Johnson & Johnson, Moderna, Inovio, Vaxart, Phizer & BioNTech, among others listed here.

“There are remnants of the DNA of these aborted children in these vaccines,” Quale reports, to the extent that the FDA had to release guidelines on how much is too much.

Dr. Fauci Still Won’t Dine Inside Restaurants, Restricts Visitors to his Home and Only Visits the Grocery Store During Off-peak Hours Despite Receiving Both...