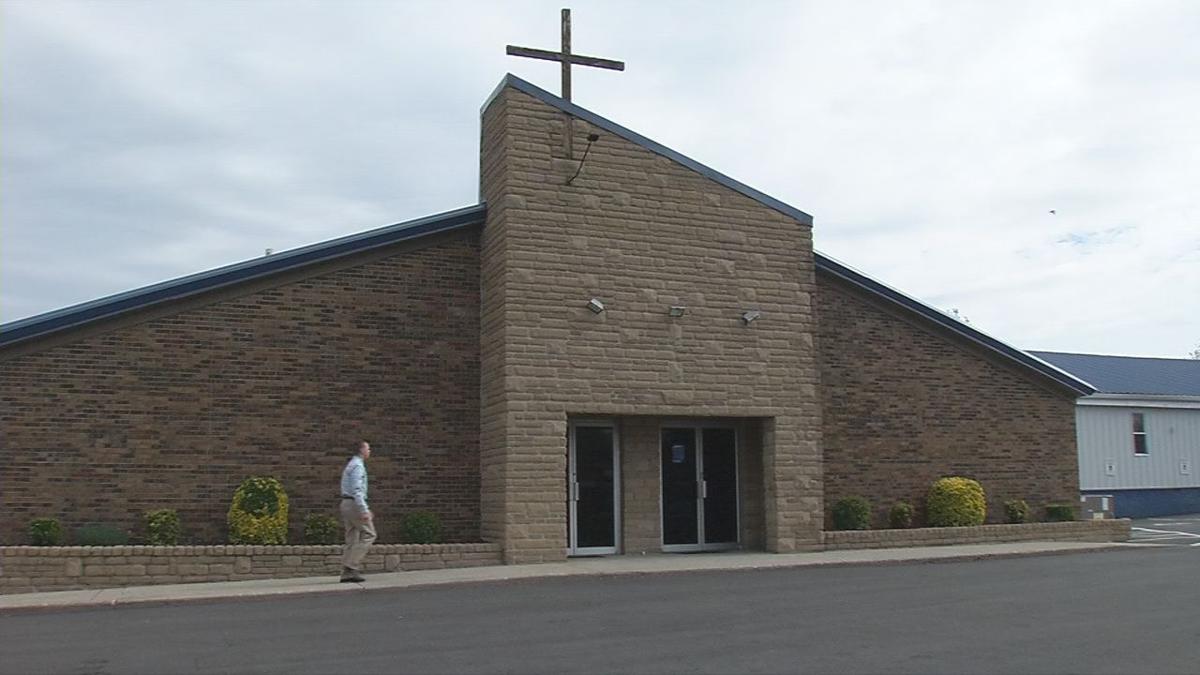 As the case continues in the lower court, the Court of Appeals stated Gov. Beshear needs to decide whether he still intends to defend his prior orders that have been enjoined. Despite the lower court injunction protecting the church and two 3-0 injunctions pending appeal at the Sixth Circuit, Gov. Beshear continues to defend his past orders and has argued these court decisions are wrong. In this respect, the Court of Appeals also stated that if Gov. Beshear continues his defense and attempts to reimpose restrictions on churches, the doors of that appeals court are open for the case to return to the same panel of judges.

Liberty Counsel won an injunction pending appeal from the Court of Appeals and from the federal District Court granting the request for parking lot and in-person church services on behalf of the church and its pastor Dr. Jack Roberts. The March 19 and 25 orders issued by Gov. Beshear previously prohibited ALL religious services, while allowing many secular services. The executive orders clearly targeted religious services for discriminatory treatment. Under the orders, the church could hold meetings to feed, shelter, and provide social services to an unlimited number of people, but religious services were banned in the same building where nonreligious services could be held.

On Easter Sunday, Kentucky State Police troopers came to Maryville Baptist Church, wrote down license plate numbers, and placed notices on every car in the church parking lot. The church set up speakers outside for parking lot service. The state troopers did not go inside the church where a small number of people were spread far apart in a 700-seat sanctuary. Following Gov. Beshear’s threat to target anyone who attended a church service, they placed quarantine notices on each car, including those where people stayed in their cars for the drive-in parking lot service. Anyone whose car was in the parking lot on Easter Sunday received a letter from Gov. Beshear requiring them to sign a document agreeing to take their temperatures every day at the same time and report each day to the Board of County Health Department; to not attend work, school, or shopping centers, church, or any public place; to not travel outside the county; to not travel outside of Kentucky without prior approval; and to not travel by public, commercial, or emergency conveyance such as a bus, taxi, airplane, train, or boat without prior approval.

Yet on that same Sunday, the parking lots of Kroger, Walmart, liquors stores and other commercial operations within minutes of the church were packed with cars. These businesses were jammed with people. Not one person received a quarantine notice. Gov. Beshear targeted churchgoers parked in a church parking lot to intimidate and isolate them.

Liberty Counsel Founder and Chairman Mat Staver said, “The Court of Appeals reaffirmed that Maryville Baptist Church continues to have the protection of the injunction that blocked Gov. Andy Beshear’s prior orders. Churches have a constitutional right to meet, and the First Amendment does not disappear during a crisis. Governor Beshear clearly targeted this church and violated these church members’ religious freedom. If Gov. Beshear attempts to reimpose restrictions on churches, we will return to the Court of Appeals to stop him.”