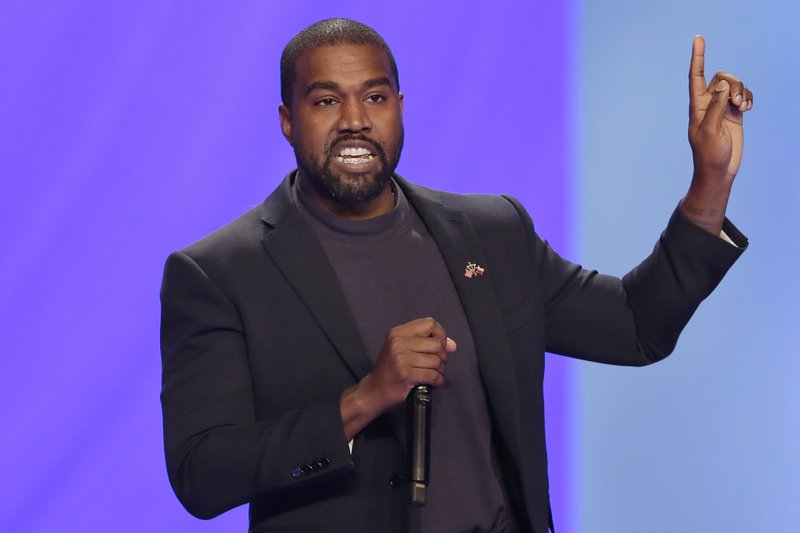 Kanye West did not make it to Wednesday night’s (Oct. 14) 2020 Billboard Music Awards, but he took some time out on Thursday (Oct. 15) to post a rolling thank you to his fans.

“I wanted to just thank God for my nine Billboard nominations, it’s the most of the night … the four wins,” he said in the clip. (Editors note: Post Malone was nominated 16 times and won nine awards.) “Thank the Billboard Awards, thank all of my fans, thank all of my Christians that’s been praying for me, praying for the day when I would serve the Kingdom. You know, God just keeps showing up. The incredible increase and the favor.”