A judge on Monday rejected a challenge to Michigan’s online request system for absentee ballots.

The secretary of state started online absentee voter applications in June. A lawsuit was filed in August, and an injunction was sought Sept. 25.

Stephens at the Court of Claims said legal precedent “has long counseled against disrupting a looming election.” More than 74,000 people have submitted online applications for an absentee ballot.

The secretary of state “allows the voter to ‘borrow’ his or her signature from their driver’s license or a state identification card” to apply for a ballot, Stephens said. 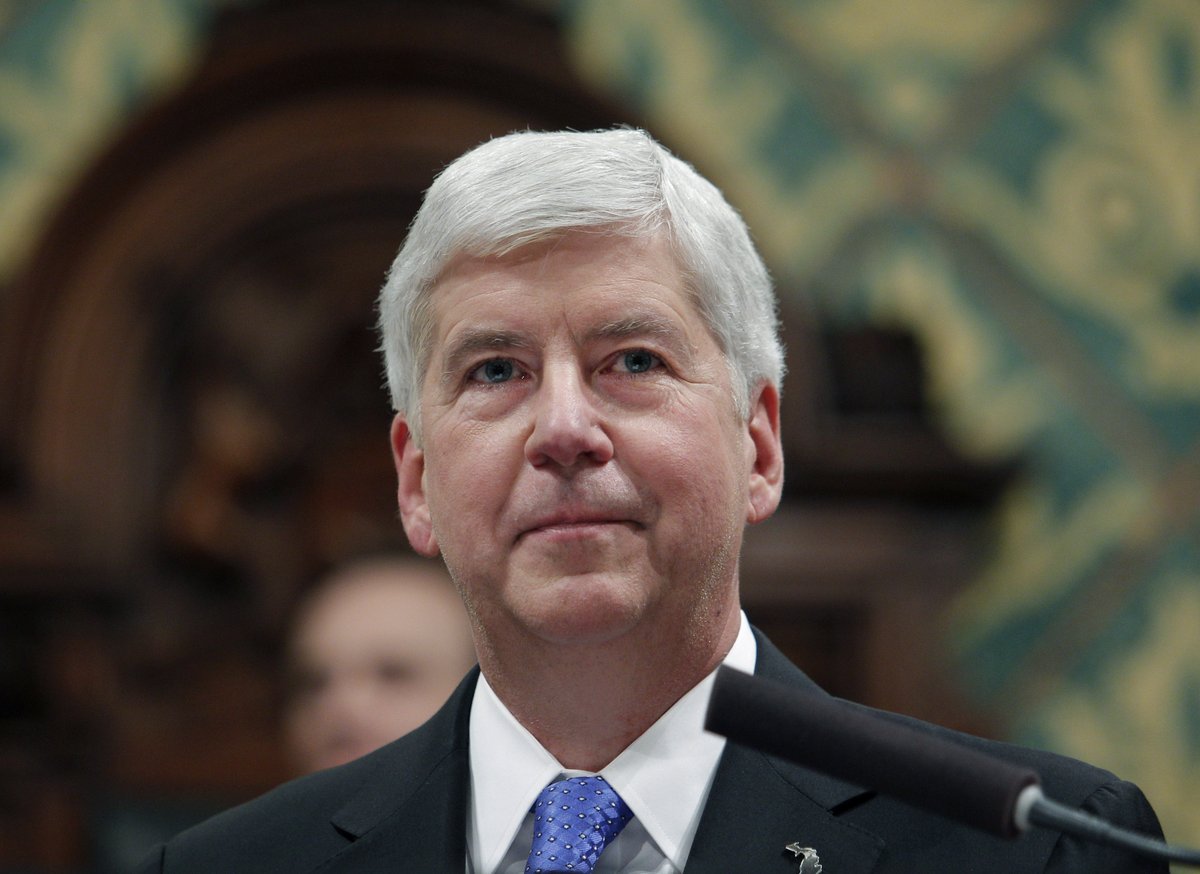