A judge on Tuesday ruled in favor of the Democratic Virginia governor’s plans to remove an enormous statue of Confederate Gen. Robert E. Lee — but said the state can’t immediately act on his order.

The judge dissolved a temporary injunction prohibiting the statue’s removal from a historic avenue in downtown Richmond, but he also suspended his own order pending the resolution of an appeal by a group of residents who live near the statue.

“The Lee monument was built to celebrate the Confederacy and uphold white supremacy. This victory moves Virginia forward in removing this relic of the past — one that was erected for all the wrong reasons,” said Gov. Ralph Northam, who announced plans to take down the behemoth in June after the death of George Floyd.

Reached by phone, an attorney for the plaintiffs, Patrick McSweeney, confirmed his clients would appeal to the Supreme Court of Virginia.

“We’ve got a long ways to go,” McSweeney said.

The plaintiffs said in their lawsuit that taking down the bronze equestrian figure installed in 1890 would violate restrictive covenants in deeds that transferred the statue, its soaring pedestal and the land they sit on to the state.

The state argued it cannot be forced to forever maintain a statue it says no longer comports with its values.

Richmond Circuit Court Judge W. Reilly Marchant sided with the Commonwealth, writing that Virginia had proved that enforcing those deeds would be in violation of “the current public policy.”

“The Court therefore holds that, at this time, the restrictive covenants are unenforceable by this Court,” he wrote.

Floyd, who was Black, died at the hands of police officers in Minneapolis in May. His death sparked a renewed wave of Confederate monument removals across the U.S., as did a violent 2017 white supremacist rally in Charlottesville, Virginia, and a mass shooting at a historic African American church in South Carolina.

Critics of the statues say they distastefully glorify people who fought to preserve slavery in the South. Others say their removal amounts to erasing history.

Four other prominent statues of Confederate leaders have been taken down from city property along Richmond’s historic Monument Avenue since Northam announced plans to remove Lee.

The Lee statue, which sits on a state-owned parcel of land, was unveiled before a massive crowd in May 1890, at a time when the Civil War and Reconstruction were over and Jim Crow racial segregation laws were on the rise.

In his opinion, Marchant noted the testimony of two historians the state called as witnesses.

“Their testimony described a post-war South where the white citizenry wanted to impose and state unapologetically their continued belief in the validity and honor of their ‘Lost Cause,’ and thereby vindicate their way of life and their former Confederacy. It was out of this backdrop that the erection of the Lee Monument took place,” he wrote.

The judge also wrote that the passage of two budget bills earlier this month offered “perhaps the most significant evidence” about how the statue’s continued presence would violate public policy.

Those bills say that the state “in accordance with the direction and instruction” of the governor will remove and store the monument. The budget measures also repeal an 1889 act of the General Assembly the plaintiffs had also relied on in their lawsuit that requested and authorized the then-governor to accept the gift of the Lee Monument.

The plaintiffs had argued that the budget bills were unconstitutional and should not be considered, but the court disagreed.

Both McSweeney and a spokeswoman for Northam said the plaintiffs had 30 days to file a notice of appeal with the Virginia Supreme Court. 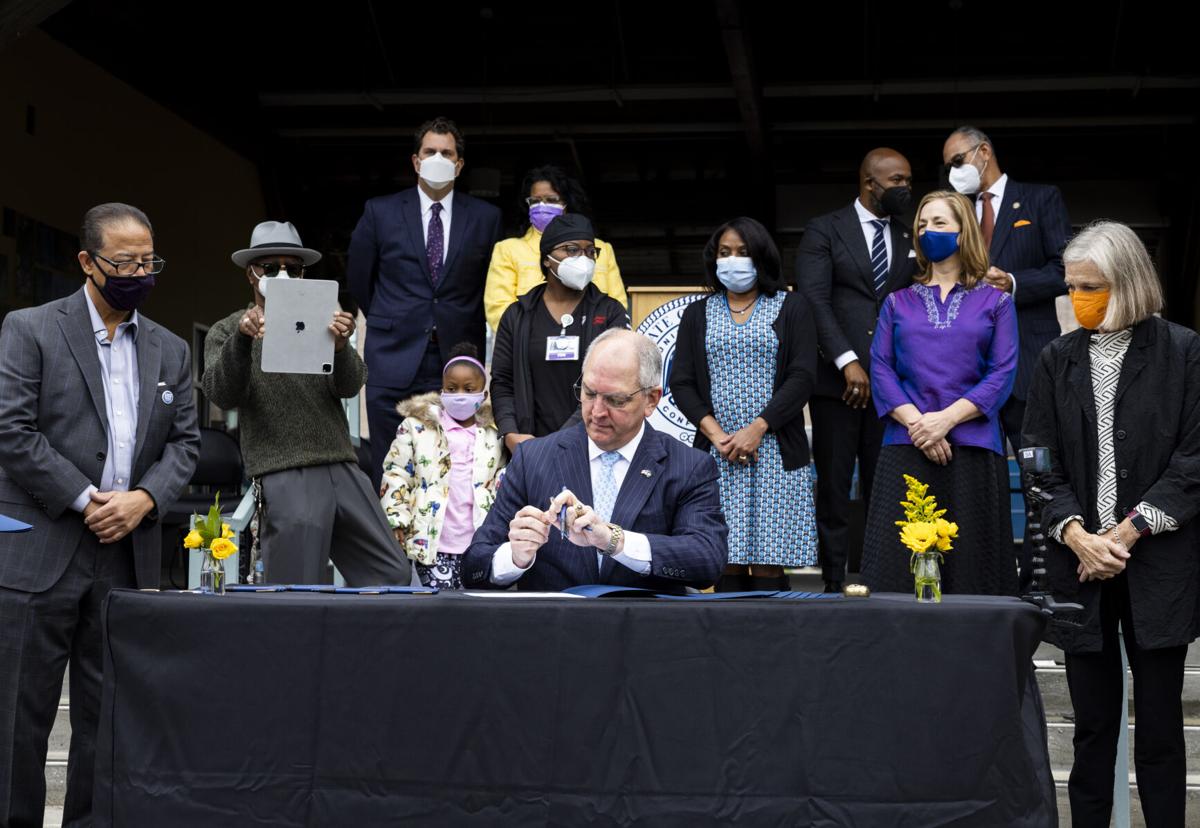 Steve Lewis, One of the Last Living Members of All-Black World War II Calvary Regiment, Dies in Florida at 99 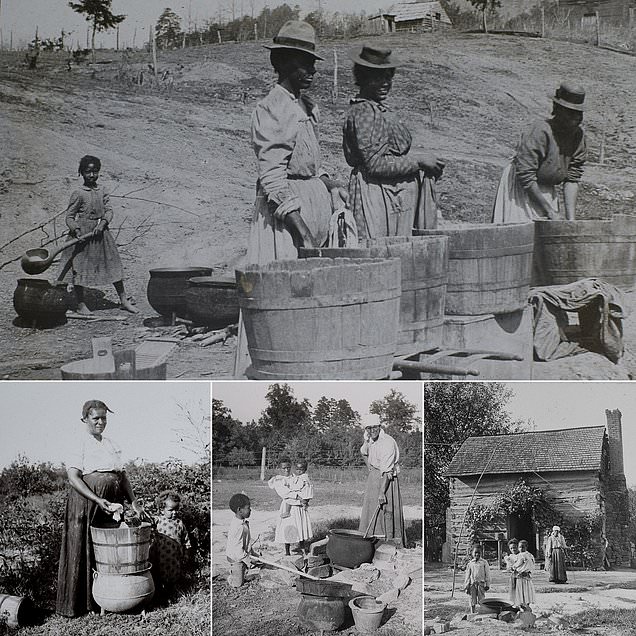