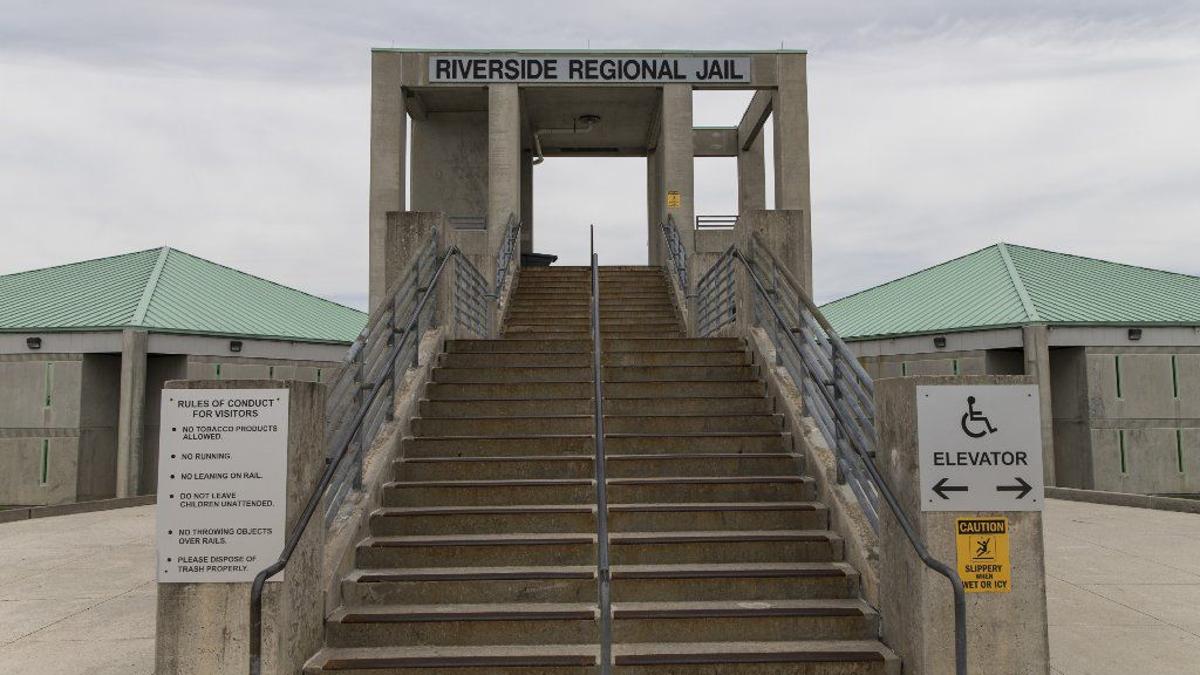 A judge has ruled that a Christianity-centered prison ministry at a Virginia jail violated the constitutional rights of Muslim inmates by giving Christians preferential treatment.

Riverside Regional Jail was sued by a group of Muslim inmates over a program called the Life Learning Program, which was overseen by the Good News Jail and Prison Ministry.

The LLP was commonly known as the “God pod,” since inmates enrolled in the program, which involved a Bible study, were able to live in a separate pod at the jail from other inmates.

U.S. District Judge Anthony Trenga released a decision last week concluding that the LLP “demonstrated a preference for Christianity over other religions and extended benefits to those who subscribed to that preference.”

“Moreover, these teachings were sponsored by the jail, and the jail provided tangible benefits to inmates who participated — they received their own pod, where they had access to a microwave that other non-program pods did not have, and they, at least initially, were able to single-bunk,” wrote Trenga.

“Based on the undisputed facts, as a matter of law, Christianity was preferred at Riverside Regional Jail while the LLP was in effect in violation of Plaintiff’s constitutional rights under the First and Fourteenth Amendments and the Virginia constitution.”

While ruling against the LLP, Trenga denied a motion for summary judgment on the claim that the overall relationship between Riverside Regional and Good News was unconstitutional.