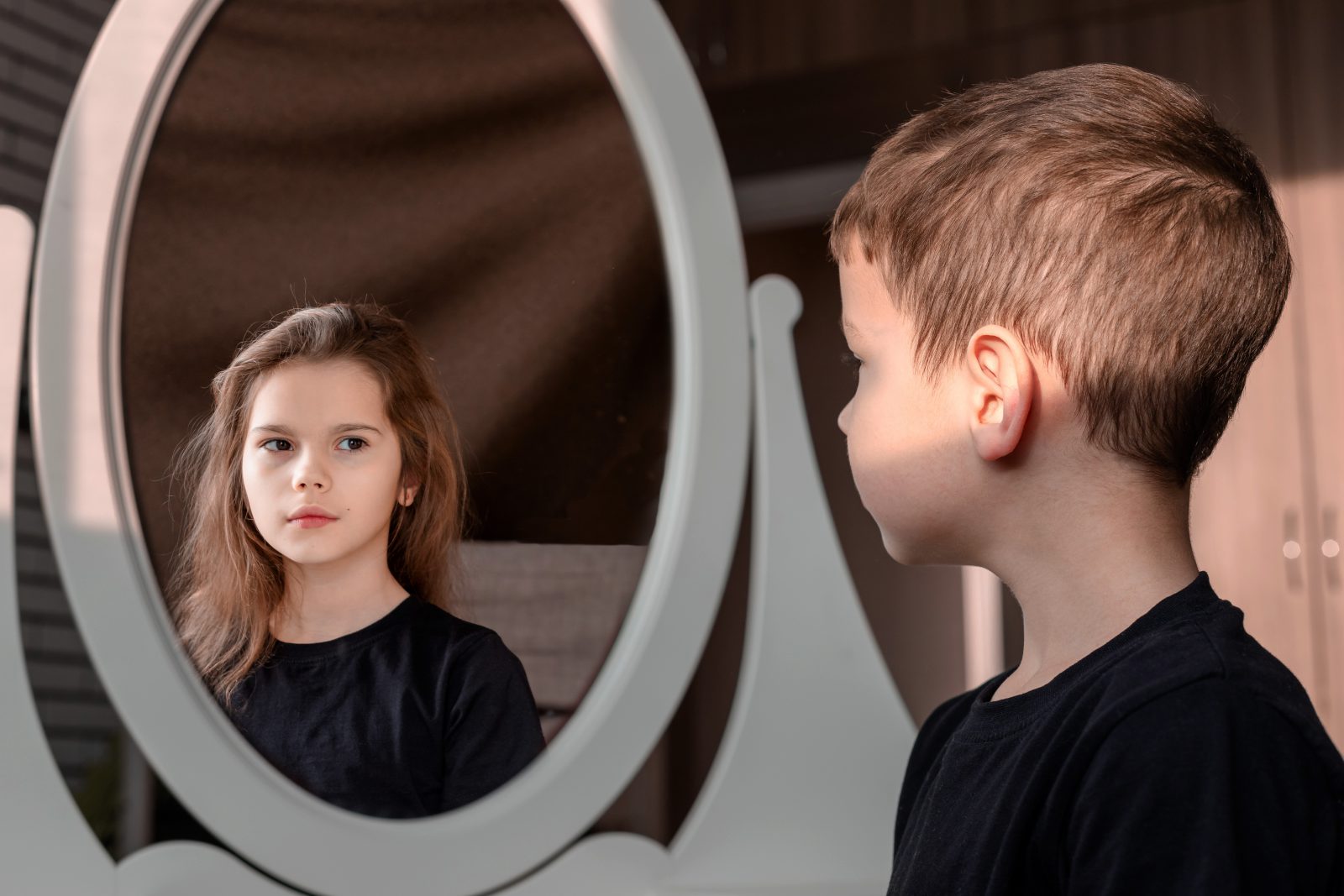 In a famous scene in the 1979 Monty Python film “Life of Brian,” which I don’t recommend, a character named Stan announces that he wants to become a woman and wants to be called “Loretta.” True to Monty Python form, the whole exchange is treated as a joke and, in the process, the idea of changing sexes is mocked as a “struggle against reality.”

Last week, in a townhall discussion, the current frontrunner in the election for the presidency of the United States said, in absolute terms, that an eight-year-old boy should be allowed to identify as a girl, and the law and society should treat him as such. No one is laughing anymore.

What exactly happened to usher in this new orthodoxy that often involves chemical manipulation and surgical mutilation? How did this move from an expression of adult freedom to experimentation on children? How did the unthinkable become unquestionable so quickly?

In a new book, one of America’s top theologians argues that what’s at work is far more than a sudden change in morality. Rather, a much older and more subtle revolution in how Western people think about self is now bearing fruit.

In The Rise and Triumph of the Modern Self: Cultural Amnesia, Expressive Individualism, and the Road to Sexual Revolution, Grove City professor Carl Trueman makes the case that our ever-growing alphabet of identity claims is, in fact, based on an idea most Westerners embraced long ago. Ultimate reality, we believe, is found within ourselves. The external world, including our bodies, is just a canvas for expressing what we find within.

Trueman joined my colleague Shane Morris on the new Colson Center podcast “Upstream.” During their discussion, Trueman described this idea that he calls “expressive individualism” as the root of our culture’s growing sexual insanity and disconnectedness from reality.