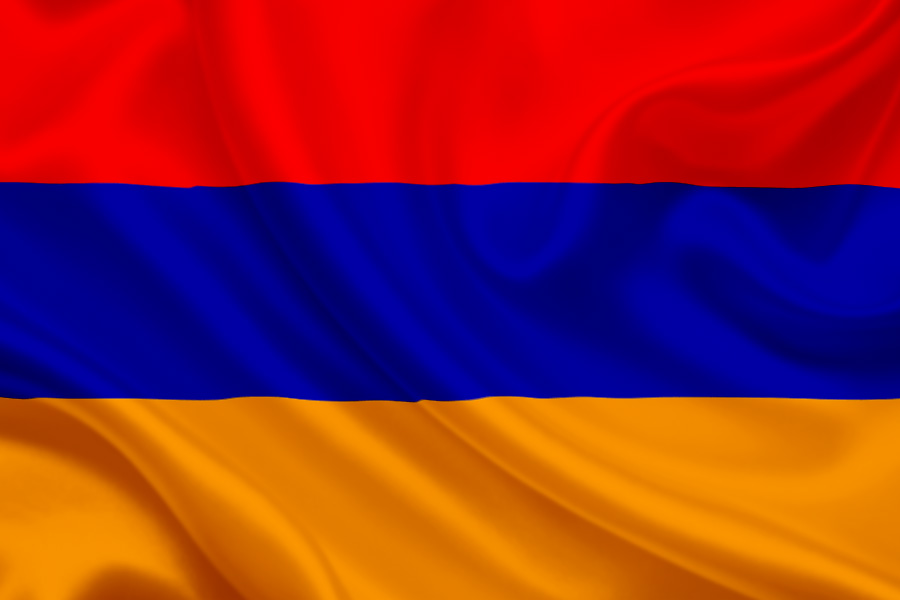 There is a country in the Middle East whose people have been in a covenant relationship with the God of the Bible for millennia. They have faced many persecutions in their long history, but none so terrible as in the 20th century, when a powerful country tried to wipe out all of them – the entire race – during a world war. Despite this horror, they clung to survival, setting up their own independent state on a tiny strip of land, surrounded by much larger, hostile countries that have vowed to destroy them.

What country am I talking about?

If it weren’t for the headline of this article, it would be entirely natural for an American Christian to assume I was talking about Israel. The Jewish state is the subject of great passion and devotion among American Christians, evangelicals in particular. And even beyond its evangelical supporters, Israel garners an enormous amount of attention. Every border clash with its Arab enemies, every turn in the diplomatic game, is deemed worthy of intense media coverage.

But the country I described is actually Armenia. Armenia was the first country in the world to convert to Christianity and is the home of some of the oldest Christian sites and communities in the world. The Armenians were nearly destroyed in a genocide carried out by the Turkish state from 1915-1923. Over a million were killed, by most estimates, and most of the survivors scattered across the world. The Republic of Armenia finally gained independence from the Soviet Union in 1991. And since September 27, it has been under attack by its larger neighbor Azerbaijan, supported by its even larger ally, Turkey. Turkey is now bringing in thousands of jihadists from Syria to fight against the Christian Armenians.

Had you even heard about that?

If not, don’t feel bad – you’re far from alone. Christian media in the U.S. has been largely silent on the subject.

Christianity Today featured its first piece on the conflict on October 6. The only American Christian voice cited in the piece, Rev. Johnnie Moore, coolly commented, “Christians shouldn’t instinctually support Armenia just because it is a majority-Christian country.”

An Armenian friend, who belongs to an evangelical church in the capital city of Yerevan busily engaged with helping displaced children, wrote to me in sad astonishment after reading the Christianity Today piece. “I can’t believe what I just read,” she said. “I have never ever felt this alone in my entire life as an Armenian AND as a Christian. Reading these statements from Christians of status and influence is just unbelievable.”

There is, of course, wisdom in not taking sides in a war just because one side is Christian. But there is much more to this story.

In the chaos that followed World War I, both Armenia and Azerbaijan were conquered by the Soviet Union. The Soviet conquest destroyed Armenia’s young republic, but also put an end to a Turkish invasion of the Caucasus region. The Turkish Ottoman Empire had wiped out nearly all of its own Armenians during World War I, and the forces of the Republic of Turkey that replaced it seemed intent on finishing the job in Armenia itself, with the help of their allies in Azerbaijan. The Russians pushed the Turks out and integrated both Armenia and Azerbaijan into the Soviet Union.

After Bloody War, Armenia’s Christians Say Birth of Jesus Christ Gives Them Hope for ‘Rebirth of Our Nation and Our Dreams’

Azerbaijan and Armenia exchange prisoners as part of peace deal