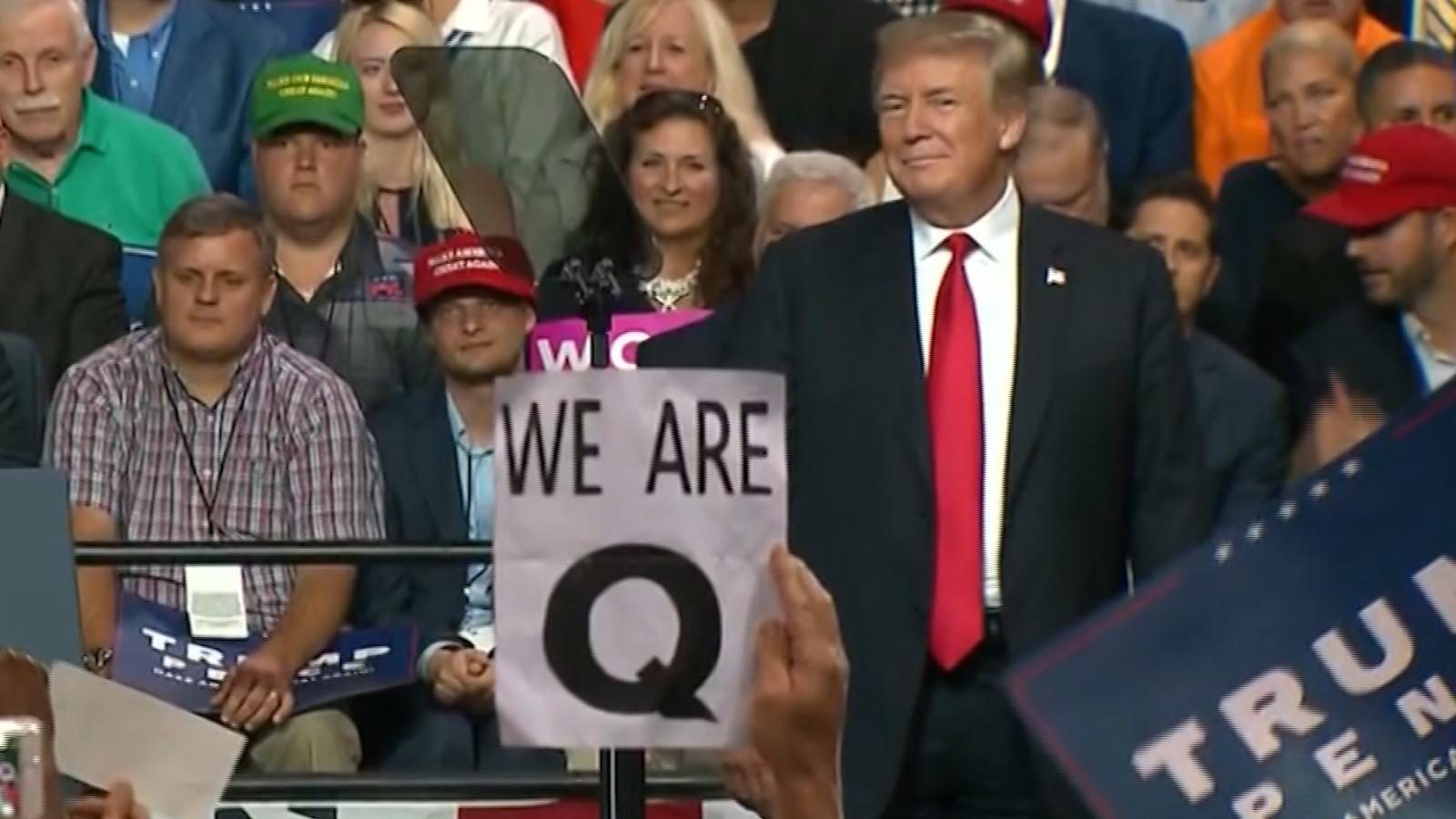 On December 4, 2016, Edgar Maddison Welch drove 360 miles from North Carolina to Washington, DC, where he entered the front door of a pizzeria called Comet Ping Pong. Armed with a 9-mm AR-15 rifle, a Colt revolver, and a shotgun, he walked through the restaurant. At one point, he tried using a butter knife to pry open a locked door, then fired several rounds from his rifle into the lock. Behind the door was a small computer-storage closet.

Welch traveled to Washington because of a conspiracy claiming that Hillary Clinton was running a child sex ring out of the basement of Comet Ping Pong. However, the restaurant has no basement. When Welch realized that Comet Ping Pong was just a pizza shop, he set down his firearms, walked out the door, and surrendered to police.

Welch has been described as a dedicated father, a devout Christian, and a man who went out of his way to care for others. He had trained as a volunteer firefighter and went on an earthquake-response mission to Haiti with the local Baptist Men’s Association.

When he went on trial, he wrote a note to the judge stating, “It was never my intention to harm or frighten innocent lives, but I realize now just how foolish and reckless my decision was.” He was sentenced to four years in prison.

The idea that a cabal of powerful elites is abusing children and getting away with it is part of a movement known as QAnon. This is the name for the family of conspiracy theories promoted by Q (or “Q Clearance Patriot”) as well as the community of supporters who promote and advance these theories.

The name is derived from “Q,” a mysterious figure (supposedly a military official) who began posting anonymously online. “Q” refers to the clearance level for top-secret material such as nuclear weapons designs. QAnon does not have a physical location, but according to the Atlantic, “it has an infrastructure, a literature, a growing body of adherents, and a great deal of merchandising.”

Christianity Today calls QAnon “a wolf in wolf’s clothing” and an “insidious internet demon.” They describe the movement as “a conspiracy theory that claims that a secret cabal in government, the media, and other influential institutions is engaged in child sex trafficking, cannibalism of a sort, and the usual conspiracist bugbear of world domination and human sacrifice.”