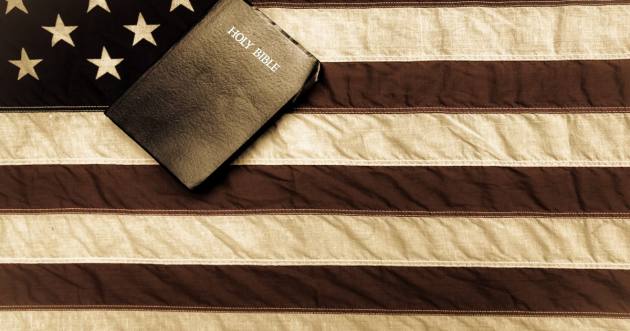 There is so much at stake. Above all is the question of whether we will continue as one nation under God. Will we embrace America as founded or will we completely jettison all pretense of our national motto – In God we Trust?

I think our problems can be traced back to this simple truth: We have forgotten God. That’s why all these bad things are happening to us.

Founding father Patrick Henry warned, “It is when a people forget God, that tyrants forge their chains.”

The late Aleksandr Solzhenitsyn was the great chronicler of what President Ronald Reagan rightfully called, “The Evil Empire,” i.e., the failed Soviet Union. The Nobel-prize winning author spent about a decade of his life in the Soviet Gulags (for a veiled criticism of Stalin in a private letter).

Solzhenitsyn said, “While I was still a child, I recall hearing a number of older people offer the following explanation for the great disasters that had befallen Russia: Men have forgotten God; that’s why all this has happened.”

As simple as those peasants’ statements were, the great novelist noted that no one diagnosed the problem better than they did. He continued: “Since then I have spent well-nigh fifty years working on the history of our Revolution; in the process I have read hundreds of books, collected hundreds of personal testimonies, and have already contributed eight volumes of my own toward the effort of clearing away the rubble left by that upheaval. But if I were asked today to formulate as concisely as possible the main cause of the ruinous Revolution that swallowed up some sixty million of our people, I could not put it more accurately than to repeat: Men have forgotten God; that’s why all this has happened.”