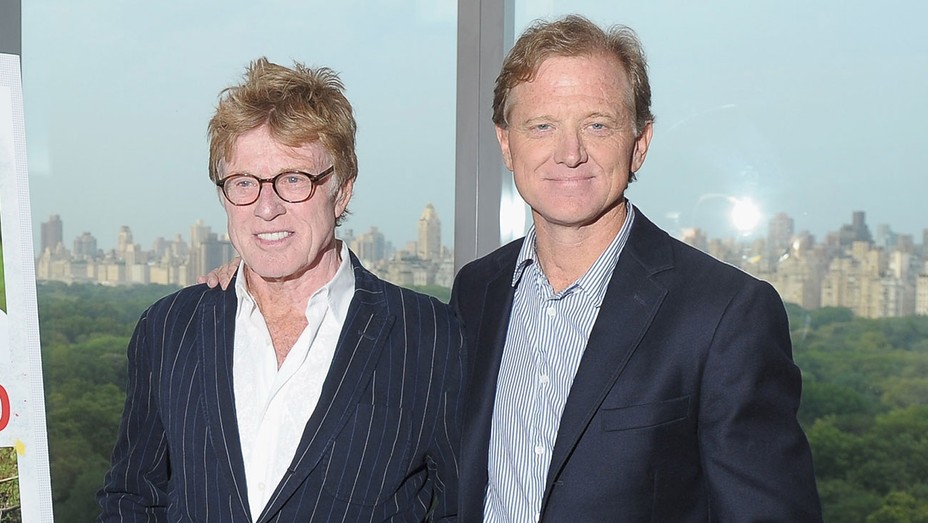 James Redford, filmmaker, environmental activist, philanthropist and the son of Robert Redford, has died. He was 58.

His wife, Kyle Redford, confirmed the news on Twitter, writing: “Jamie died today. We’re heartbroken. He lived a beautiful, impactful life & was loved by many. He will be deeply missed. As his wife of 32 yrs, I’m most grateful for the two spectacular children we raised together. I don’t know what we would’ve done w/o them over the past 2yrs. “

On Monday, she told The Salt Lake Tribune that Redford’s cause of death was bile-duct cancer in his liver. Redford had a history of liver disease, which returned two years ago. As he was awaiting a liver transplant last November, cancer was discovered in his bile duct.

James Redford mostly did documentary work, focusing on topics like the environment and health. His first documentary, “The Big Picture: Rethinking Dyslexia” (2012), was inspired by his son, Dylan, and his struggles with the learning disability.

His 2013 documentary “Toxic Hot Seat” chronicled the health problems caused by exposure to toxic flame-retardant chemicals used in furniture. His other films included 2013’s “Paper Tigers,” 2016’s “Resilience,” 2017’s “Happening: A Clean Energy Revolution” and, most recently, “Playing for Keeps,” which had its premiere this month at the Mill Valley Film Festival. According to Kyle Redford, her husband was working on finishing “Where the Past Begins,” a documentary for PBS’s “American Masters.”

Redford was born on May 5, 1962, in New York City, seven weeks premature. His health problems began as a teen when he was diagnosed with irritable bowel syndrome and ulcerative colitis. Later, a doctor also diagnosed him with sclerosis cholangitis, according to The Salt Lake Tribune, at which point he was told he could get a liver transplant. His first transplant in 1993 was a success, but soon it became clear that there was a faulty valve in the replacement liver; 12 weeks later, another became available.

Redford founded the James Redford Institute for Transplant Awareness, through which he produced his first documentary, “The Kindness of Strangers” in 1999. In 2001, he wrote his first screenplay called “Cowboy Up,” starring Kiefer Sutherland. He made his directing debut in 2003 with “Spin,” which he also wrote.

In 2005, James Redford and his father founded The Redford Center, a nonprofit that produces films and grants money to filmmakers who accelerate “environmental and climate justice, solutions and repair.”

Jamie died today. We’re heartbroken. He lived a beautiful, impactful life & was loved by many. He will be deeply missed. As his wife of 32 yrs, I’m most grateful for the two spectacular children we raised together. I don’t know what we would’ve done w/o them over the past 2yrs. pic.twitter.com/ynDN2jSZ04

Robin Leach, ‘Lifestyles of the Rich and Famous’ Host, Dies at 76

VA Study Shows Parasite From Vietnam Could be Killing Veterans

Rev. Jesse Bottoms on How the Black Church Is Rallying for Climate Justice