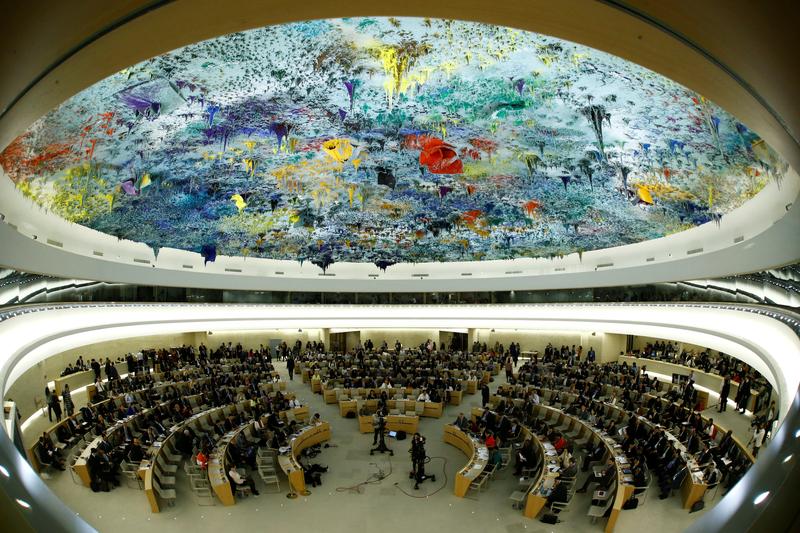 Countries that have engaged in religious freedom violations, such as China, Russia, Pakistan and Cuba, have been elected by the United Nations General Assembly to the 47-member U.N. Human Rights Council, drawing criticism from human rights groups.

On Tuesday, the 193-member General Assembly elected 15 countries to serve on its premier body for protecting human rights worldwide for there-year terms. The council not only proposes resolution on human rights issues but also oversees investigations into violations of religious freedom.

Seats on the Human Rights Council are allocated by region. According to the Associated Press, most of the 15 members elected to the council Tuesday were elected in uncontested races.

Russia and Ukraine were victorious for the East Europe seats, while Mexico, Cuba and Bolivia won three open seats for the Latin American/Caribbean region. Cuba and Russia were among countries that ran opposed.

In a race contested five ways, China, which is said to have detained over 1 million Uighur and other ethnic Muslims in Western China, beat out Saudi Arabia