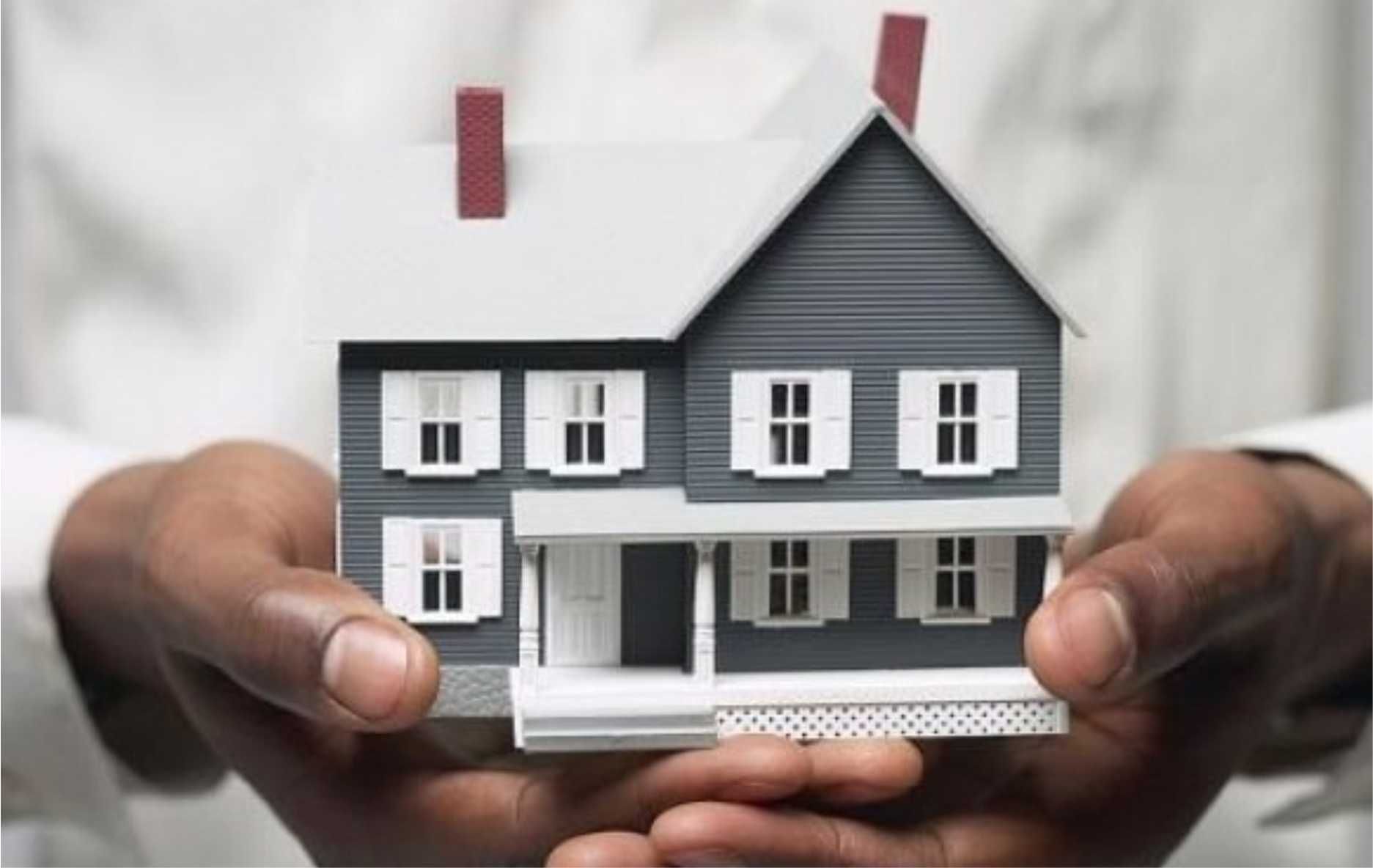 The ownership of property has always been a great pursuit for Americans with a great social divide.  In fact, as Christians, we often hold sacred the pursuit of home and homeland, such as Israel’s pursuit of the biblical Promised Land.  Like all human endeavors these pursuits are fraught with gross imperfections.  Unfortunately, in American history there were many problems with unbiblical concepts of all kinds of property ownership. In fact, greed and hatred slipped into our national concepts of ownership in the form of African slavery and Native American genocide.

During Reconstruction the government thought that giving former slaves 40 acres and a mule would bring about equality of opportunity.  It did not work. In those days, southerners were unwilling to allow Blacks political power and they blocked true black assimilation. This is how the Black community ended up in segregated neighborhoods and inner-city tenements. Segregation depressed values and economic opportunity, which prevented them from building wealth, pursuing educational opportunities, which brings us to the reasons there is a 10x wealth disparity between blacks and whites.  Those are dark and dreary remnants of our past, the impacts of which remain present with us today.  There is great debate as to where we go from here.

Ownership of property, particularly one’s own home remains a great American pursuit.  In fact, according to the U.S. Census Bureau home equity is the top source of the average American household’s net worth.  However, it also remains a great American divide.  The median home equity of Black households is $60,000, which is about half of the $118,000 median equity of white households.   As in our country’s history, current government policies can either perpetuate the great divide or work to narrow intergenerational wealth gaps and advance the great pursuit.

That is why, as a pastor, author, and national co-chair of the UHOUSI Initiative, I am elated to see that President Trump has committed to “Advance home ownership opportunities and enhance financial literacy in the Black Community” as one of his Platinum Plan promises to Black Americans.  More specifically, the plan commits to “Champion federal policy reforms to advance homeownership initiatives.”