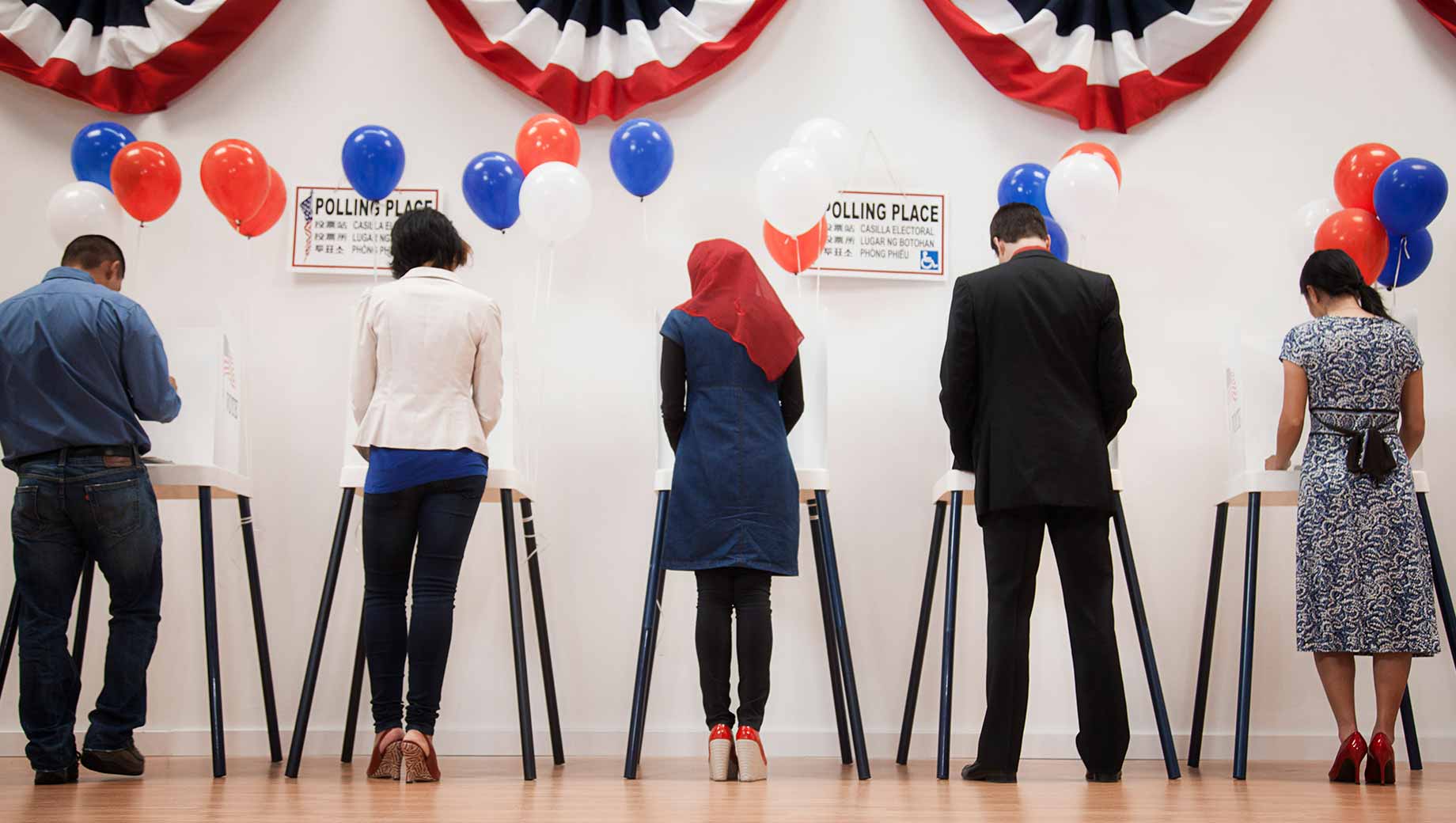 The majority of U.S. registered voters, 56%, believe President Donald Trump does not deserve to be reelected, while 43% say he does. Voters are even less likely to think “most members of Congress” deserve reelection (29%), although six in 10 say their own House member does.

The percentage of voters who say Trump deserves reelection to a second term is down seven percentage points from Gallup’s previous measure in January — a much different time in Trump’s presidency, when confidence in the U.S. economy was high, the Senate was preparing to vote to keep Trump in office during his impeachment trial, and only a few cases of COVID-19 had been confirmed in the U.S.

The percentage of voters who currently say Trump deserves to be reelected matches his latest overall job approval rating from the same poll. Gallup’s previous measures of Trump’s reelection deservedness were each within three points of his approval rating, and the significance to reelection is clear. As Gallup reported in May: “Historically, all incumbents with an approval rating of 50% or higher have won reelection, and presidents with approval ratings much lower than 50% have lost.”

As would be expected, nearly all Republicans (93%) say the president deserves to be reelected, while few Democrats (3%) agree. Among independents, 36% say Trump deserves reelection and 61% say he does not.

Since 2006, voters have been more likely to support the reelection of their own member of Congress in presidential election years (59%, on average) than in midterm elections (52%). This aligns with the more mercurial nature of midterm elections — which, particularly recently, have been wave elections for the president’s opposition party.