Former White House Chief of Staff John Kelly has said Donald Trump is the ‘most flawed person’ he’s ever met and the ‘depths of his dishonesty is just astounding’.

Kelly, who left the White House in January 2019, told friends the president treats relationships like ‘transactions’ and branded his behavior ‘pathetic’, according to CNN.

The damning comments from the former White House staffer will feature in new CNN special ‘The Insiders: A Warning from Former Trump Officials’ airing Sunday.

It comes as Trump is already trailing Democratic rival Joe Biden in the polls with less than three weeks to go until the election.

The show also coincides with the release of a bombshell book from an 18-year Trump business executive which describes a catalogue of racist, sexist and anti-Semitic behavior from the president including a time he allegedly banned black people from the lobby of his buildings.

‘The depths of his dishonesty is just astounding to me,’ retired Marine general Kelly told friends, according to the CNN report.

‘The dishonesty, the transactional nature of every relationship, though it’s more pathetic than anything else. He is the most flawed person I have ever met in my life.’

Other former members of the Trump administration who appear in the CNN TV special have voiced similar concerns about the president’s character in the lead-up to the election.

Elizabeth Neumann, a former Department of Home Security official, blasted Trump after the first presidential debate in September for not condemning white supremacy.

‘The fact that he continues to not be able to just point-blank say, ‘I condemn White supremacy.’ It boggles the mind,’ she told CNN at the time.

CNN reported that Olivia Troye, a former top adviser to Vice President Mike Pence, will also feature in the special. 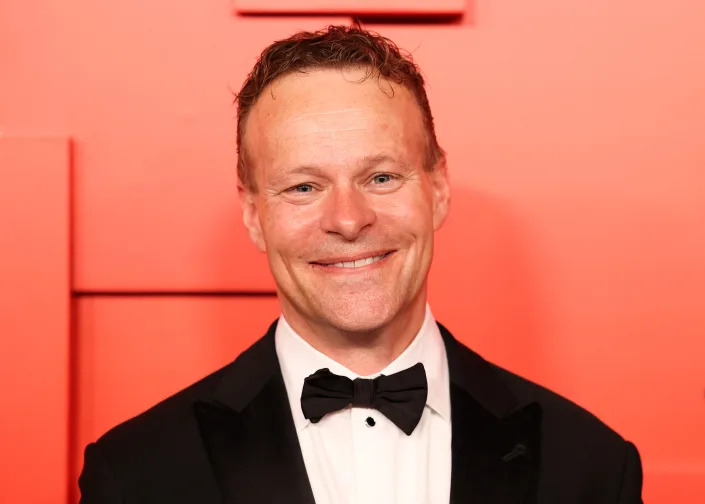 CNN CEO CHRIS LICHT TELLS STAFF THE LAYOFFS “WILL BE A DIFFICULT TIME FOR EVERYONE.” LAYOFFS BEGIN AT CNN AMID WARNER BROTHERS DISCOVERY COST-CUTTING...

New Report Says Black People in the U.S. Are Seven Times More Likely to be Falsely Convicted of Serious Crimes Than White People